Russian Navy’s second frigate of the Project 11356, ‘Admiral Essen’, carried out a base transition and arrived in Kronstadt, Russia.

Since the Admiral Grigorovich-class ship is currently performing state tests, the transition was attended by representatives of the factory acceptance team together with state officials.

The ship’s crew performed maneuverability and speed tests to check the operation of all units, systems and components.

The Russian Navy said the ship would now continue its tests with the Navy’s Northern Fleet. Upon completing the tests, ‘Admiral Essen’ will go back to Kaliningrad and the Yantar shipyard to be prepared for the transfer to the Navy.

‘Admiral Essen’ was laid at the Yantar shipyard on July 8, 2011 and launched on November 7, 2014. The ship is equipped with a Kalibr-NK cruise missiles and the Shtil-1 medium-range surface-to-air missile system.

The lead ship of the project, ‘Admiral Grigorovich’, became a part of the Black Sea Fleet on March 11, 2016. 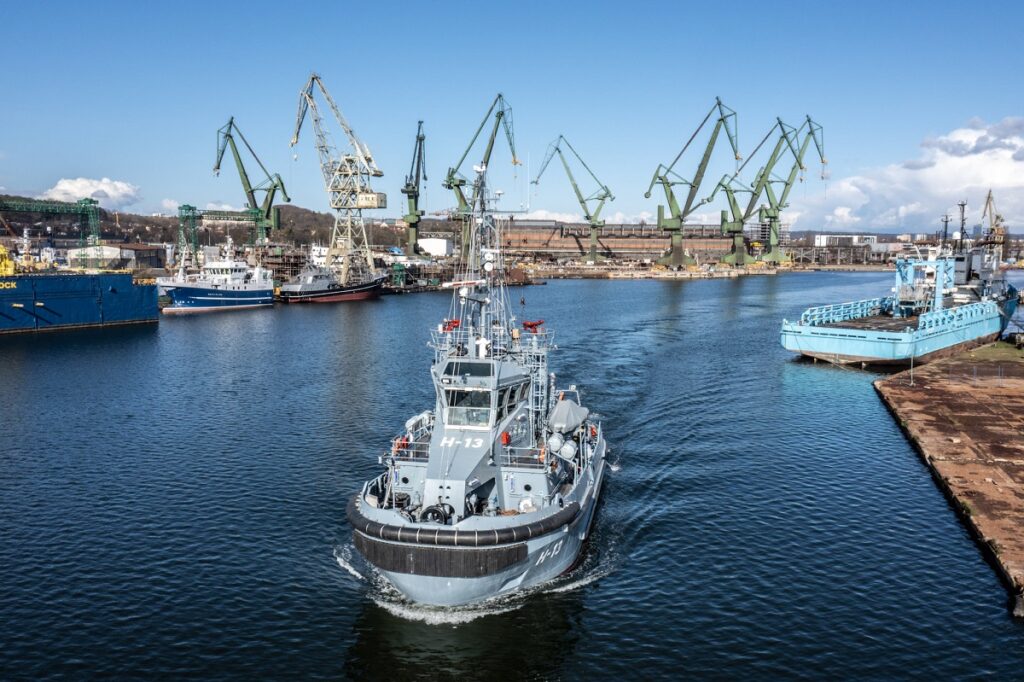