Russian shipbuilder Zvezdochka (Star) completed overhaul works on the Russian Navy’s Project 949A Oscar-class submarine ‘Orel’ and sent the boat from its shipyard back to the Northern Fleet’s Zapadnaya Litsa naval base.

The Project 949A submarine started her overhaul in 2013 and was initially expected to be re-join the navy in 2016. The boat’s re-commissioning was delayed due to several factors including a fire that broke out on board the submarine in April 2015.

Project 949A submarines displace 24,000 tons when submerged and currently carry 24 P-700 Granit anti-ship cruise missiles and six torpedo tubes. Russia’s Deputy Defense Minister Yuri Borisov announced earlier this year that the Oscar-class submarines will be rearmed with the 3M-54 Kalibr cruise missile. Not all of the eight active boats in the class will undergo the modernization, however, according to the chief of Rubin design bureau, the Russian submarine engineering office. 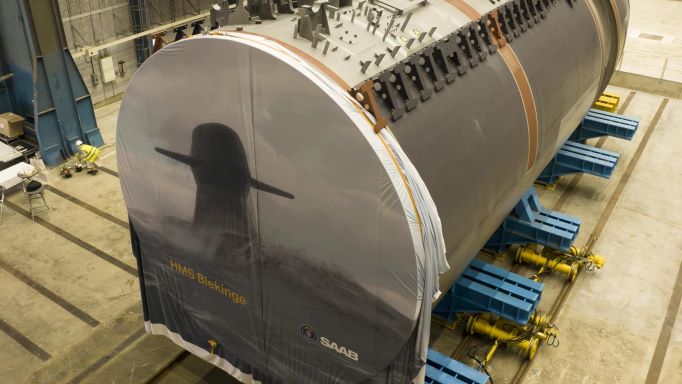