On April 21st, the session of the Russian Defence Ministry Board has been held in Moscow under the leadership of the head of the military department General of the Army Sergei Shoigu.

In his opening speech, the Minister of Defence stated that such multipurpose frigates as the Admiral of Soviet Union Fleet Gorshkov fitted with high-precision long-range armament were to become main warships of the Russian Navy and raise its combat potential by 30%.

Turning to the issues concerning implementation of the Northern Fleet activity plan for 2016-2020, General of the Army Sergei Shoigu stated that the rate of contract servicemen in the Fleet had reached 95%. Battalion tactic groups have been staffed by 100%. Formations and military units have received almost 400 pieces of new armament, military and special hardware.

“Combat experience has been gained by deck-based aviation operation from the Admiral Kuznetsov aircraft carrier near the coast of the Syrian Arab Republic for the first time”, said the head of the military department.

According to the Defence Minister, five-month long sortie of the ship detachment headed by the Severomorsk major anti-submarine ship around the African continent is being finished. The detachment paid 10 business visits to ports located in Asia and Africa.

“The Severodvinsk nuclear submarine has successfully performed its first task. Kalibr and Onyx cruise missiles have been successfully fired in course of the trials of the Admiral Gorshkov frigate,” said Sergei Shoigu.

The head of the military department stated that the Bastion coast missile complex had carried out the first firing session in the Far North conditions. “It is pleased to be noted that the firing session was held perfectly well,” stressed the Minister of Defence.

He also noted that the Marshal Ustinov missile cruiser was being introduced into permanent readiness forces after repair. Exploration of the Arctic is continued. Crews of strategic missile submarines improve their skills in operating under ice cover.

According to the Defence Minister, construction of unique military towns is being finished on the Franz Joseph Land and New Siberian Islands. The network of polar airfields is being recovered.

Within last three years, good results in modernization of military and dual-purpose spacecraft launch infrastructure have been achieved in the Plesetsk Cosmodrome.

“This allowed to stop operating the Soyuz-U, Molniya-M, Tsiklon-3, and Cosmos-3M launch vehicles. They have been replaced by the Soyuz-2 rocket complex with launch vehicles of light and middle classes,” said General of the Army Sergei Shoigu.

According to him, flight trials of the Angara-family light and heavy class rockets have been launched.

The Minister of Defence turned to the issue concerning proposals for the Armament State Programme for 2018-2025.

He stated that 1,740 objects were to be constructed and put into service. Special attention will be paid to construction of objects for ground-, naval-, and air-based nuclear deterrence forces. There are 129 large objects and 6 airfields for long-range aviation, 33 airfields of tactic aviation, and location for deployment of Iskander, Bal, and Bastion missile complexes. 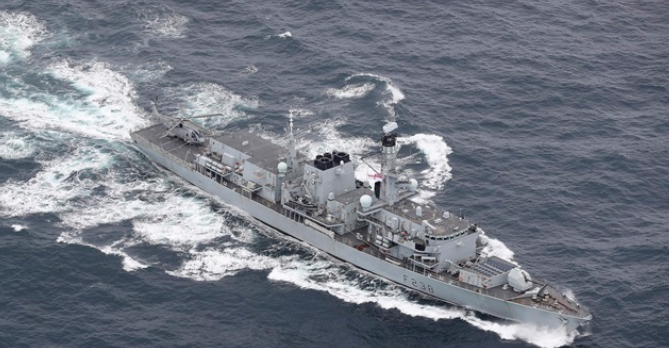 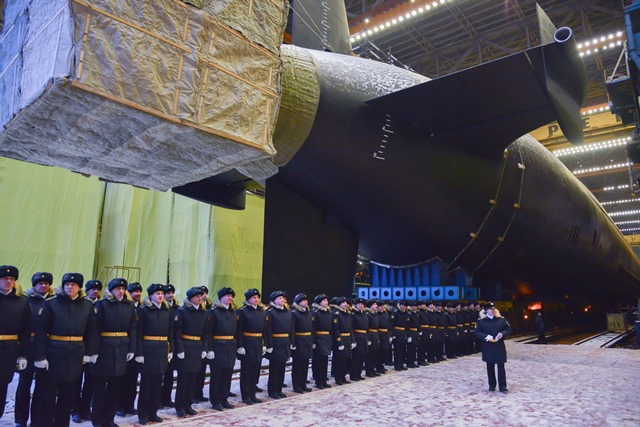