U.S. Navy’s aircraft carrier USS Nimitz (CVN 68) and destroyers USS Kidd (DDG 100) and USS Shoup united with other ships and units of their carrier strike group in San Diego to officially start their deployment on June 5.

The U.S. navy said this was a previously planned, routine deployment and not in response to any specific incident or regional event.

“This deployment is the culmination of months of intensive training and preparations,” said Rear Adm. Bill Byrne, commander, CSG 11. “The Nimitz Strike Group stands ready to respond to a wide variety of contingencies, be that a humanitarian disaster or a regional incident. We’re honored to be in this position to answer the nation’s call to duty.”

The strike group deployed with approximately 7,500 sailors and is focused on maritime security operations and theater security cooperation efforts. 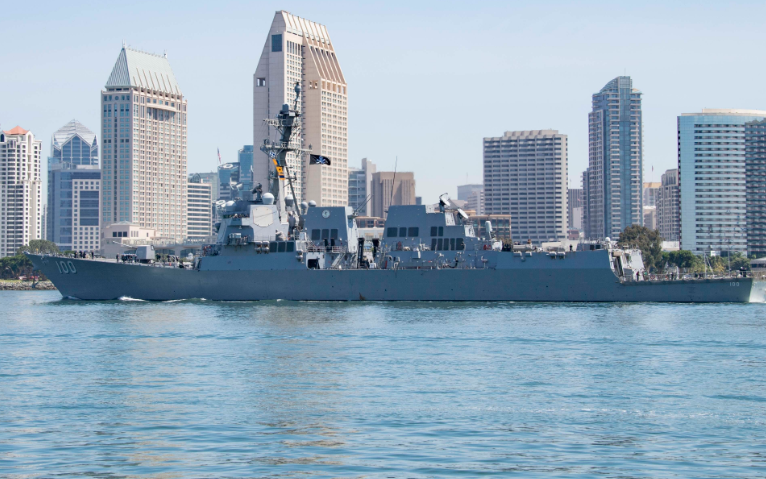