The boat is also the sixth modernized unit in the class.

The nuclear-powered Yasen-M submarines are considered by many to be the pinnacle of Russian submarine technology.

Also known as Project 885, the attack submarines are being built by the Sevmash shipyard in Severodvinsk, Russia, under a design by St. Petersburg-based Malakhit Central Design Bureau.

The first Yasen-M boat was laid down in July 2009. 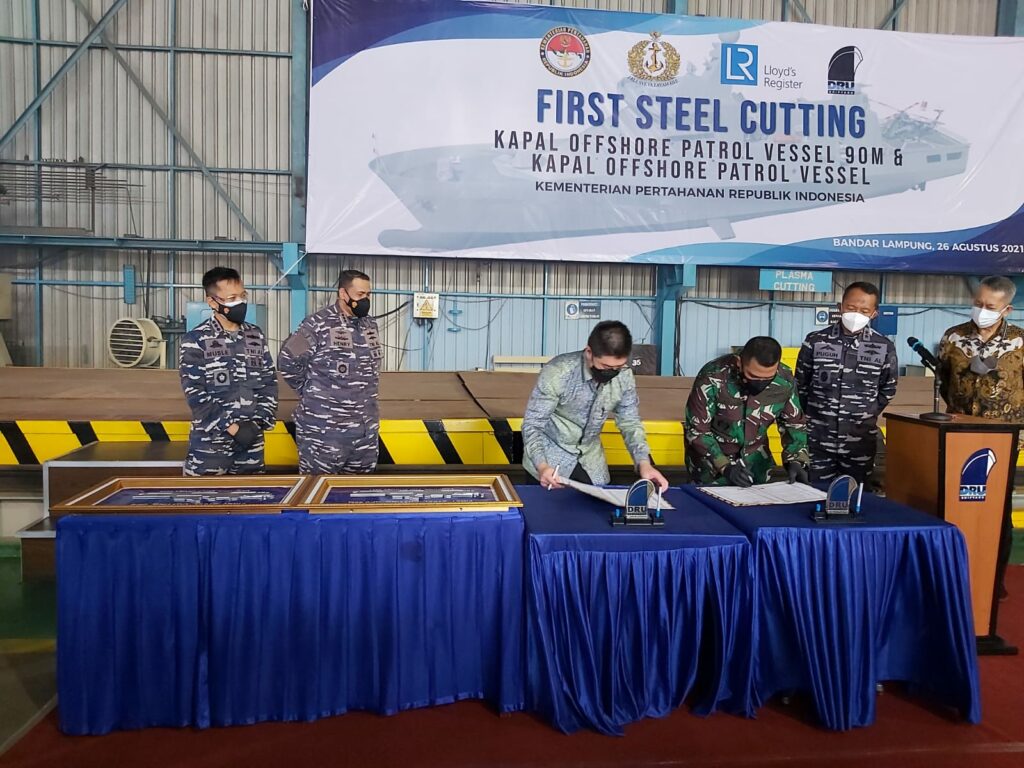