The ceremony took place on Friday, July 28, in St. Petersburg.

The two submarines will be named Petropavlovsk-Kamchatsky and Volkhov and will join the Russian Navy Pacific Fleet once they conclude construction.

Their six predecessors are serving with the Black Sea Fleet.

These new Varshavyanka-class submarines are being built under a contract the Russian defense ministry signed with Admiralty Shipyards and Armur Shipbuilding Plant in September 2016.

Kolpino was expected to be the Russian Navy’s final Improved Kilo-class submarines, but problems and delays in the development of the Project 677 Lada-class diesel-electric attack submarine program prompted Russia to order an additional six Project 636.3 submarines.

Under the contract from 2016, the Russian Navy is to receive the first submarine in 2019 while the other five units are expected to be delivered by 2022.

They displace 4,000 tonnes when submerged and reach speeds of “over 17 knots”, according the Russian Navy. The submarines are also equipped with Kalibr-cruise missiles which are also being fitted on Russian nuclear-powered Oscar-class submarines.

The ceremony on Thursday was preceded by the launch of Project 20380 corvette Gromkiy and a keel-laying ceremony for the Russian Navy’s final Yasen-M submarine Ulyanovsk. 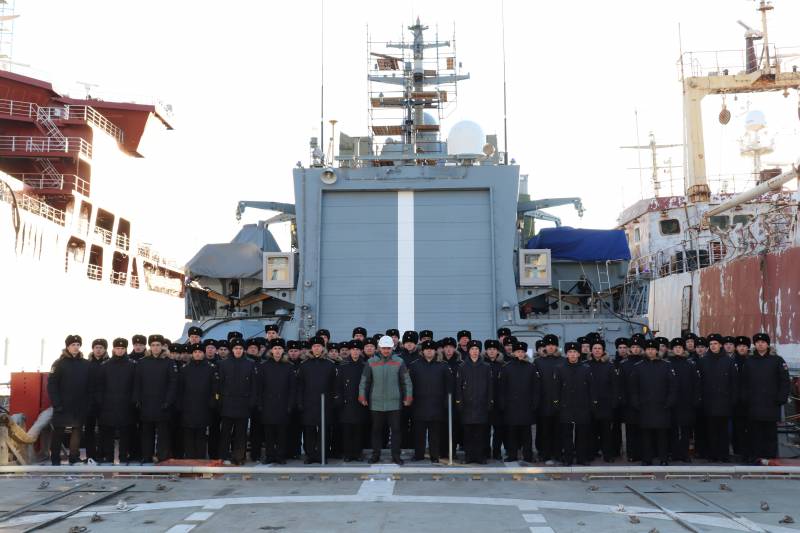