Built by Russian shipbuilder Sevmash and commissioned into the Indian Navy in October 1987, Sindhuraj is one of currently nine active Kilo-class (Project 08773) submarines in service.

For her modernization work, Sindhuraj was transported from India to Russia aboard the heavy lift vessel Rolldock Storm, operated by Dutch shipping company Rolldock.

The submarine’s voyage began on August 4, 2017 with Rolldock Storm reaching the port of Severodvinsk on September 14 following a trip around the southern tip of Africa.

Zvezdochka Ship Repair Center (part of United Shipbuilding Corporation) will be in charge of the two-year overhaul during which the submarine will be fitted with the Russian 3M-54 Kalibr land attack cruise missile, in addition to other repairs. 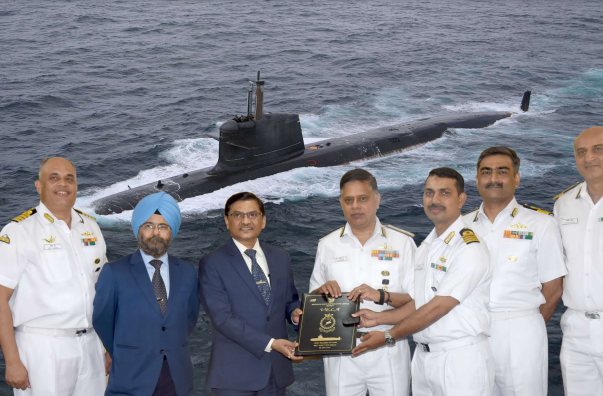