Another Project 03160 high speed patrol boat built for the Russian Navy has passed state trials and is ready for delivery.

The Russian defense ministry announced on September 25 that the 12th “Raptor” patrol boat completed trials in the Baltic Sea and that it would inducted into the Baltic Fleet shortly.

The ministry added that the boat was constructed ahead of schedule.

The second batch of 10 Project 03160 boats is being built by Russian Pella Shipyards under a contract from 2016. All ten boats are to be delivered by 2018.

Pella Shipyards was also in charge of constructing the first batch of 8 boats, with all units in the class being delivered before 2015-end.

Project 03160 boats are the fastest vessels in the Russian Navy capable of reaching of up to 50 knots, according to the shipbuilder. The Raptor can transport up to 20 persons and operates within 100 miles of the shore.

The boats are armed with a 14.5 millimeter gun with a remotely controlled with a gyro-stabilized electro-optical module (GOEM). They also have two 7.62 mm 6P41 “Pecheneg” machine guns.

Raptors are strikingly similar in design to the Swedish Combat Boat 90 (CB 90) which the Swedish shipbuilder Dockstavarvet has been delivering to the Swedish Navy since 198. It has, however, never been confirmed that Project 03160 boats are licensed copies of the Swedish design.

The video below, shared by shipbuilder Pella, shows a Project 03160 boat in action. 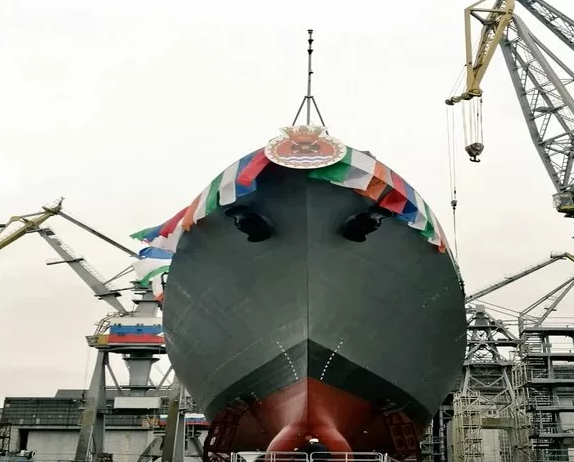 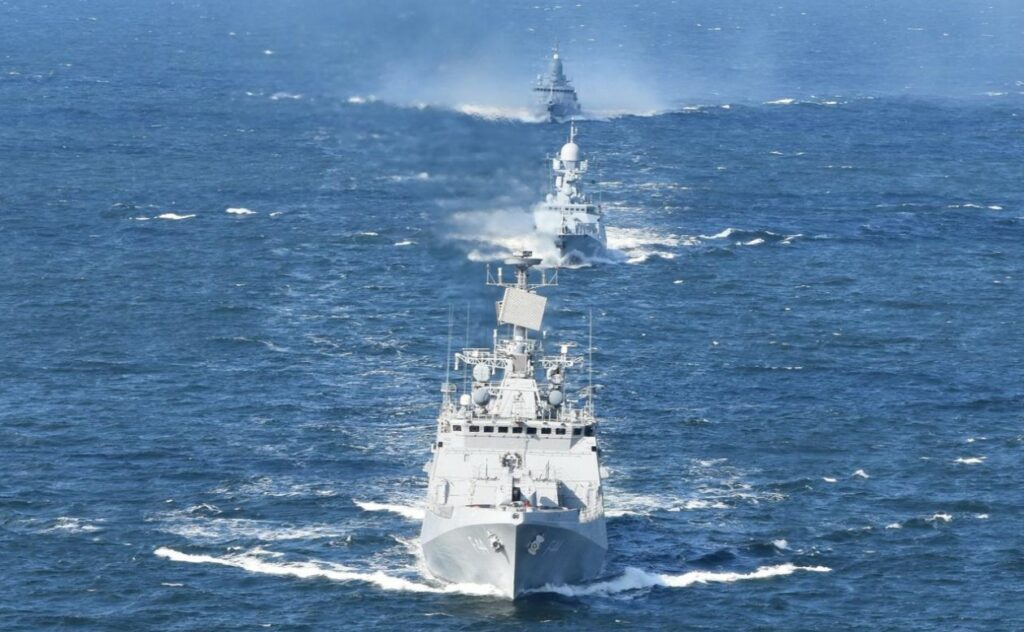