Deploying with SNMG2 in November 2016, the Damen-built patrol boat spent over four thousand hours on patrol in the Aegean Sea.

The mission of SNMG2 in the Aegean Sea is to monitor and patrol the waters between Turkey and Greece, with the aim of curbing people-smuggling activities.

The Albanian defense ministry initially planned a single NATO deployment for the navy but it announced in October this year that it would send another patrol vessel to support the Aegean Sea mission. By the end of November, Oriku’s sister ship ALS Butrinti is set to depart the Pashaliman Base for a year of operations the Aegean.

The ships are currently in the process of being upgraded with remotely operated 20mm Narwhal naval turrets. The upgrades are set to be completed by 2018. 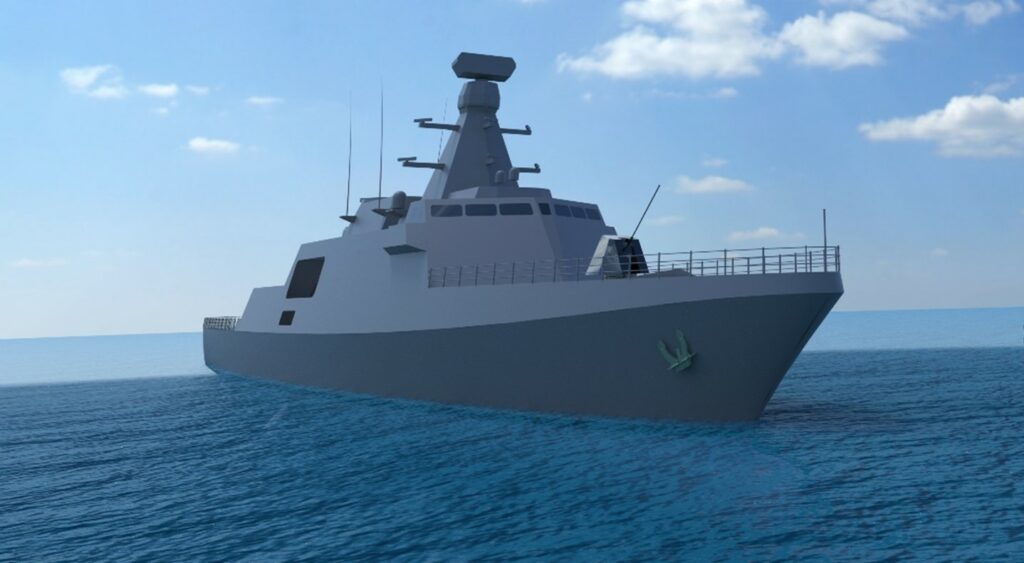