The Russian defense ministry has released first video footage of a prototype of the nuclear-powered and nuclear-armed Status-6 torpedo which the US Central Intelligence Agency refers to as Kanyon.

The existence of the new autonomous underwater vehicle, which can deliver both conventional and nuclear payloads, was first hinted at in Russian media at the end of 2015.

Russian president Vladimir Putin in December 2017 confirmed that a series of tests on the Kanyon’s nuclear power plant had already been completed.

Pentagon’s Nuclear Posture Review, released in January 2018, acknowledged for the first time Russia’s development of an “undersea autonomous torpedo.” The system was first detected by the US in 2016 when a Status-6 torpedo was test-launched from a Sarov-class submarine, according to a Washington Free Beacon report.

Carried by a mother submarine, the autonomous torpedo can reportedly field a 100-megaton nuclear warhead and can travel thousands of miles autonomously before reaching its target.

According to an infographic aired on a Russian TV station in late 2015, the torpedo is 24 meters long and can achieve a maximum speed of 185km/h. This new systems would allow Russia to combat US carrier strike groups and target coastal regions causing large-scale radioactive contamination.

The Russian defense ministry noted that the system was tested on land and in water. The ministry did not specify when the Kanyon could possibly be declared operational adding only that the development is running according to schedule. 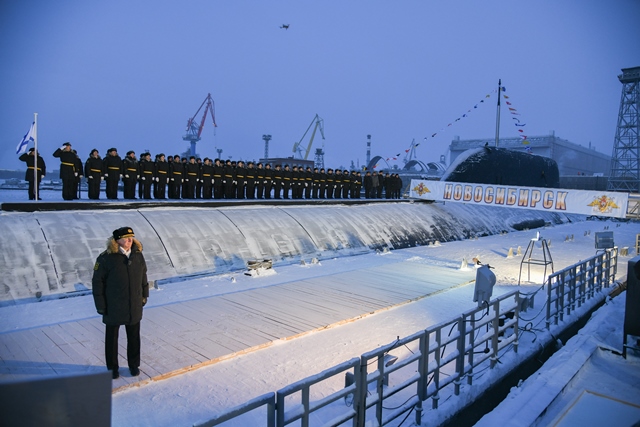 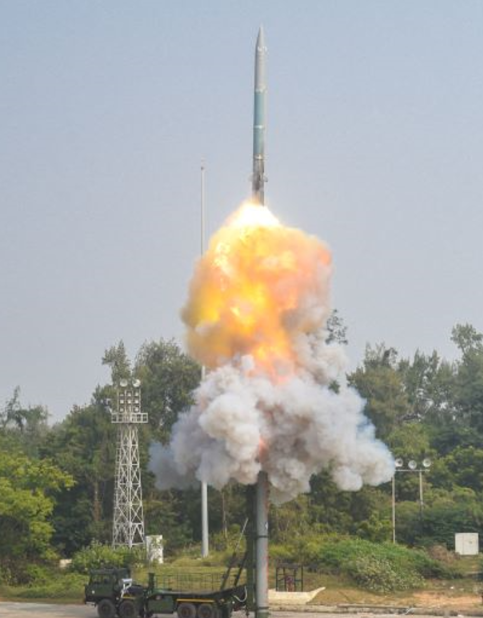