According to law enforcement agencies, the men were first observed heading towards the mainland in a small craft by ABF and Australian Defence Force (ADF) aerial surveillance assets assigned to MBC to patrol the ocean off the coast of northern New South Wales.

MBC tasked Australian Defence Vessel (ADV) Cape Fourcroy to respond. As they were approached by ADV Cape Fourcroy, the men attempted to evade interception, jettisoning items into the sea.

The ADV Cape Fourcroy crew retrieved the items from the sea, which were identified as containing more than 600 kilograms of cocaine and initiated a pursuit of the craft supported by ADF surveillance aircraft. The small craft was later intercepted as a result of MBC surveillance support approximately 40 nautical miles east of Byron Bay, by the specialist members of the Queensland Police Service.

A 36-year-old man and a 53-year-old man have been arrested by members of the QJOCTF and charged with possession of a commercial quantity of a border controlled drug.

“Australia’s waters are vast, and we deploy a highly capable suite of ABF and Defence maritime surveillance and response assets at our disposal to detect and intercept illicit imports in collaboration with International, Federal and State Law enforcement and intelligence agencies,” Rear Admiral Laver said. 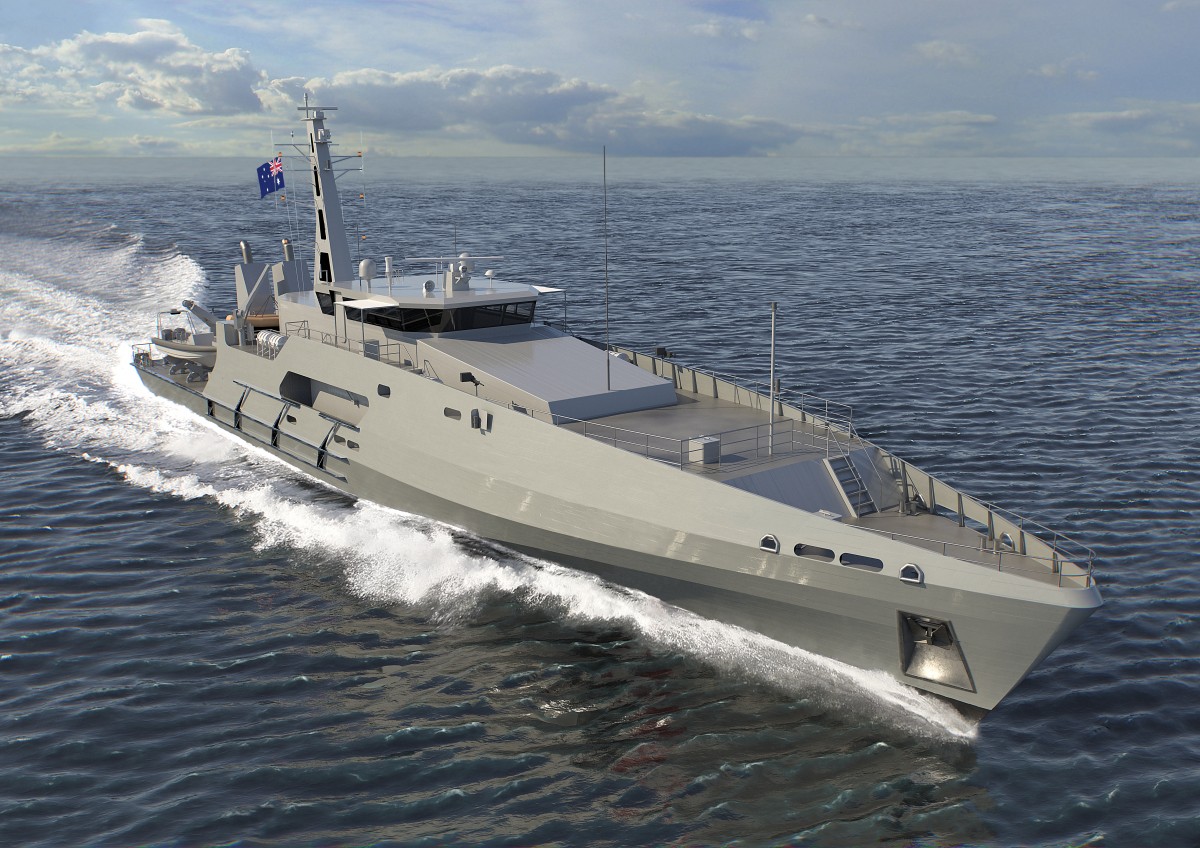