The Russian Navy will order a number of additional Project 11711 landing ships, the head of Russia’s United Shipbuilding Corporation (USC) said this week.

USC CEO Alexei Rakhmanov said a decision to order an additional two or three modified Ivan Gren-class landing ships had been made, according to a TASS report.

A contract for the construction any additional vessels in the class is yet to be signed, however.

The announcement comes after the lead ship in the class ‘Ivan Gren’ was commissioned in June this year and a second ship was launched in May 2018. Previous reports from Russia said the navy did not intend to build additional ships in the class as it was plagued by design faults and engine problems.

Ivan Gren-class landing ships are built to replace the old Project 1171 Alligator-class LSTs. Project 11711 ships displace between 5,000 and 6,000 tons, and carry up to 13 main battle tanks or 36 armored personnel carriers. The second ship in the class, Petr Morgunov, is expected to be delivered to the navy by the end of this year. 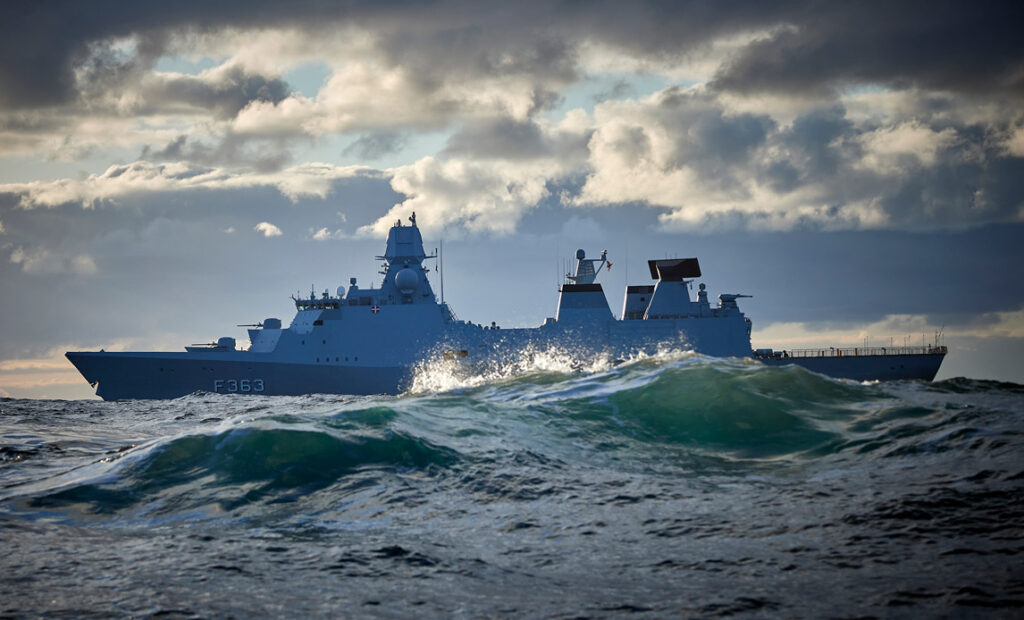