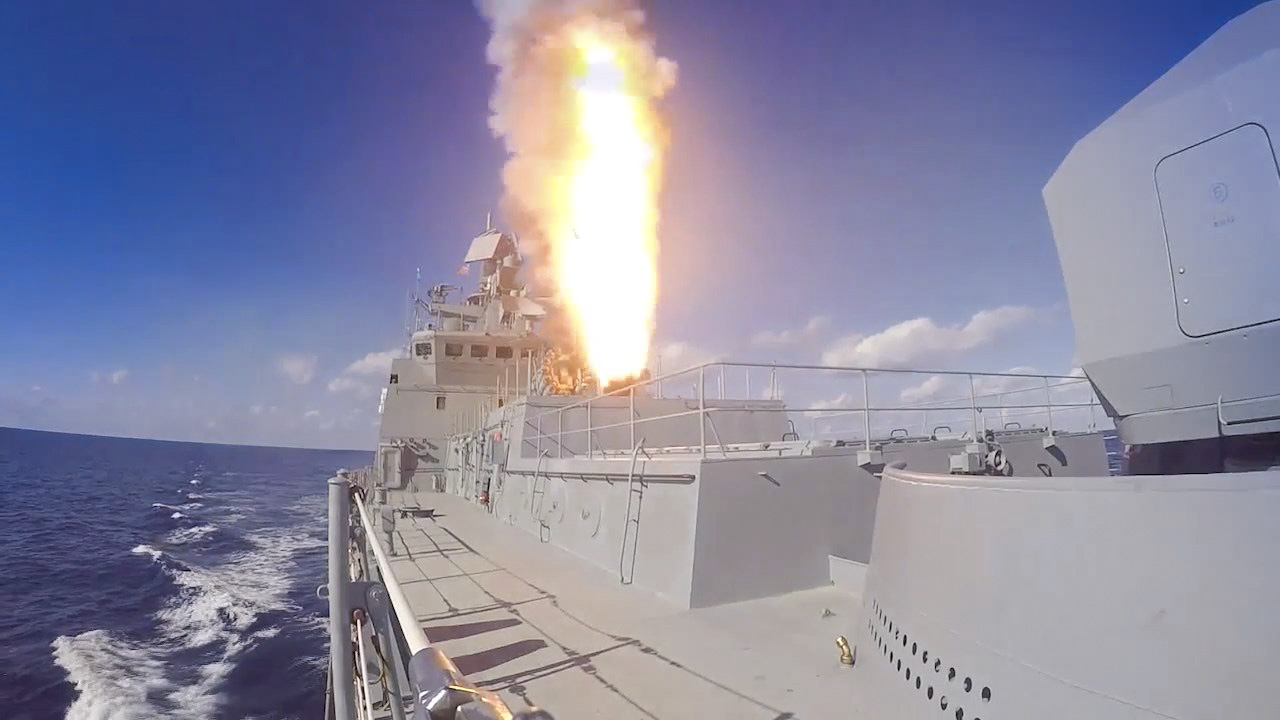 Russian Navy ships and submarines are poised to be equipped with a new and improved Kalibr cruise missile that is currently under development, according to a Tass report.

The upgraded missile will have a range of over 4,500 km, twice that of the current 3M-54 Kalibr cruise missile (NATO codename SS-N-30), the report says.

The development of the missile is currently at the stage of “scientific research” and financed by the Russian defense ministry, TASS cited an unnamed source as saying. The missile is scheduled to be ready for service by 2027.

In addition to increased range, the improved Kalibr is to be capable of carrying larger, nuclear and conventional, warheads weighing close to one ton.

The current 3M-54 Kalibr missile first saw operational use in 2015 when the Russian Navy employed a frigate and Buyan-M corvettes to launch attacks on ISIS positions in Syria from the Mediterranean Sea. Several months later, in December 2015, Improved Kilo-class submarine Rostov-on-Don became the first Russian Navy unit to launch the missile from a submerged position.

While the Kalibr is launched from Admiral Grigorovich and Gepard-class frigates and multiple submarine classes, the missile is operational on smaller surface combatants like Gremyashchy, Buyan-M and Karakurt-class corvettes.