All torpedoes from the Royal Norwegian Navy frigate HNoMS Helge Ingstad have been removed and detonated over a course of two days as navy and civilian crews finalize preparations for the lifting of the ship.

The country’s defense ministry did not specify exactly how many Sting Ray torpedoes were detonated as that would reveal “an important military capability “of the remaining three Fridtjof Nansen-class frigates.

What it did say is that the operation took place in the Hjeltefjorden fjord near Bergen – the same fjord in which the sunken frigate collided with commercial tanker TS Sola as it was returning from the NATO maneuver Trident Juncture on November 8, 2018.

The navy said the torpedoes could have been repaired but it decided to detonate them to avoid any risk of injury to personnel.

Video footage of the detonation was also shared by the navy.

The navy says preparations for the lifting of HNoMS Helge Ingstad and her transport to the Haakonsvern base are in the final stages. Naval Strike Missiles that were aboard the frigate were removed by divers in December last year.

One of the biggest challenges remaining are the weather conditions which would have to be continuously good for the next five to six days in order for the Dutch heavy lift vessel Rambiz to be able to lift the frigate and load it onto the semi-submersible BoaBarge 33/34 for transport to the base.

Here is how the lifting operation is expected to look like:

In pictures: Here’s how the Norwegian Navy plans to raise its sunken frigate 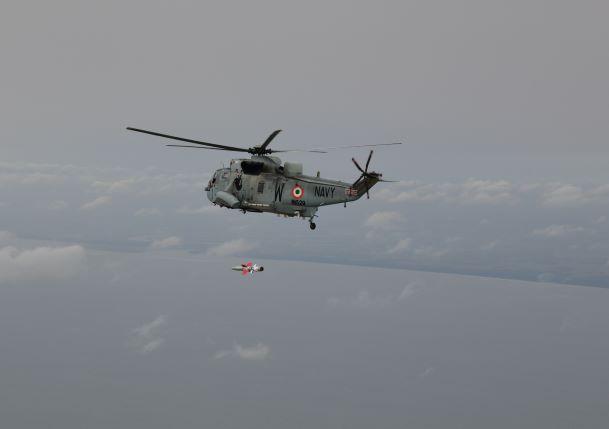