The two 15-meter patrol boats will be used for maritime surveillance, illegal fishing prevention and the protection of marine fauna. According to specifications provided, the boats will be based on Metal Shark’s 45 Defiant design.

According to Peruvian defense ministry information, the boats will have a minimum speed of 40 knots and will accommodate up to 9 passengers. They will be equipped with video surveillance systems, radars, GPS and UHF, VHF, HF and satellite communication systems.

The reconfigurable boats are operationally proven as the builder has already delivered 45 Defiants to the US defense department. 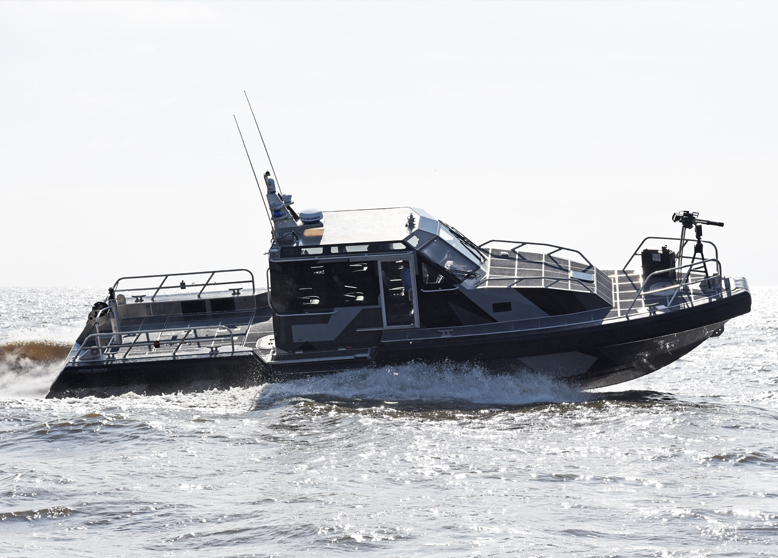