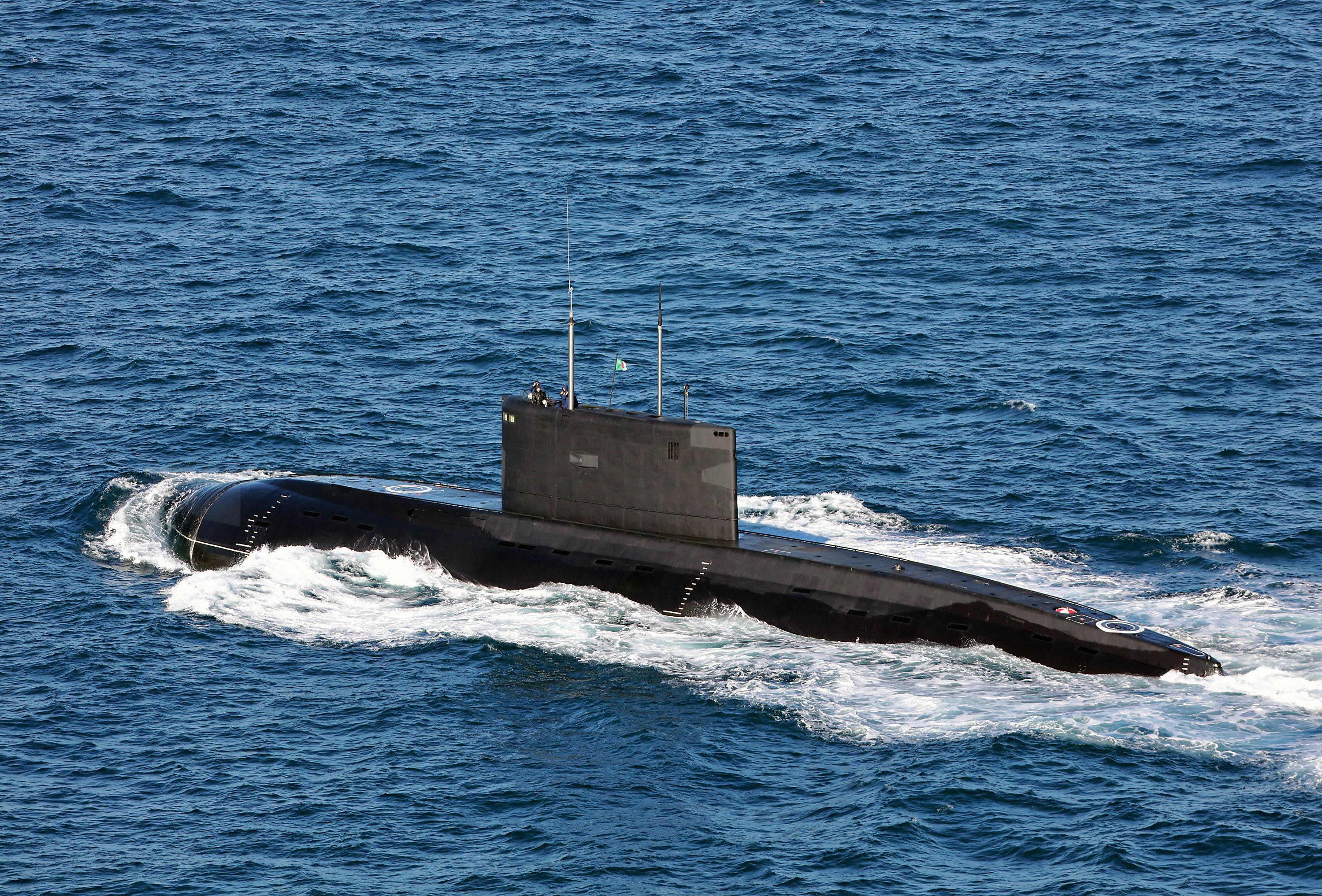 Fourteen sailors have been killed in a fire on board a Russian Navy deepsea research submarine.

The incident occurred in the Russian territorial waters of the Brents Sea on July 1, according to a statement issued by the Russian government.

The fourteen crew members died from smoke inhalation after the fire broke out. Seven of them were captains of the first rank and two Heroes of the Russian Federation, the highest honorary title of the country.

The fire was quickly put out by the crew and the vessel was moved to the naval base of Severomorsk.

The underwater research vehicle was allegedly conducting bathymetric measurements in the area. The government refused to disclose details on the vessel type but local media reported that the submersible was equipped with a nuclear reactor.

An investigation into the incident has been launched.

Russian President Vladimir Putin said that the incident is a “big loss” for the fleet and the army, expressing his condolences to the victims’ families.