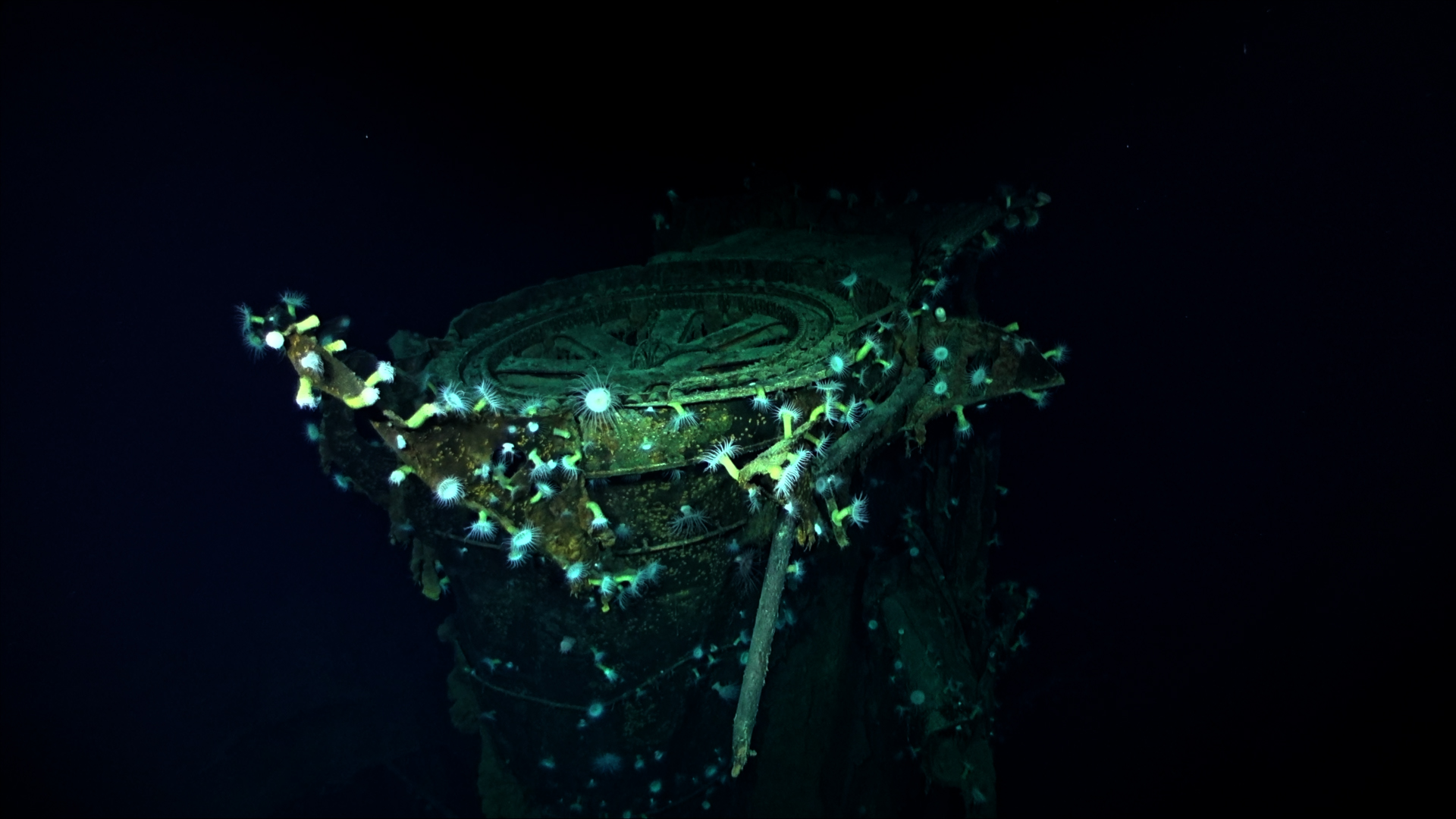 The wreck of an Imperial Japanese Navy aircraft carrier that was part of a six-ship fleet involved in the Pearl Harbor attack has been found by researchers aboard R/V Petrel.

IJN Kaga was found resting 5,400 meters below the surface of the Central Pacific, after being scuttled by the Japanese on June 4, 1942 during the Battle of Midway.

Kaga was attacked by approximately 30 dive bombers and two torpedoes launched by the USS Nautilus.

After valiant efforts to keep the ship alive, the remaining crew realized the damage was beyond repair, and the escorting Japanese destroyer Hagikaze launched two torpedoes at the ship to effectively scuttle it. Of the crew members on board, 814 were killed as a result of the battle.

Along with Kaga, three other Japanese fleet carriers – Akagi, Sōryū and Hiryū – were sunk during the battle.

“This project is significantly different from previous missions as it required a level of investigation, analysis and survey of a carrier-based engagement initially separated by over 150nm, a total area covering thousands of square nautical miles,” said Robert Kraft, director of subsea operations for Vulcan Inc. “It was a major carrier-to-carrier battle that left its eerie evidence strewn for thousands of miles across the ocean floor. With each piece of debris and each ship we discover and identify, our intent is to honor history and those who served and paid the ultimate sacrifice for their countries.”

Over the past several years, the R/V Petrel team has been dedicated to finding and documenting historic shipwrecks with a focus on World War II.

More notable ones include the discovery of aircraft carriers USS Wasp, USS Hornet, and USS Lexington.