The contract was awarded to Merré Shipyard on December 18, 2019, the country’s Ministry of Armed Forces said in a statement.

The units — Vedettes de soutien à la plongée (VSP) — are slated for delivery by the end of 2025. Specifically, the first boat is expected to be received in early 2022, while the remaining seven newbuilds would be delivered between 2023 and 2025.

As explained, they will be used by the navy’s Saint-Mandrier diving school and the three groups of clearance divers, stationed in Toulon, Brest and Cherbourg.

To be used for mine countermeasures operations in shallow waters, the eight newbuilds will replace the navy’s nine Dionée-class diving tenders, according to the ministry.

With a displacement of 87 tons, the aluminum boats will feature a length of 26.5 meters and a width of 7 meters. In addition, they will be able to reach a maximum speed of 13 knots. 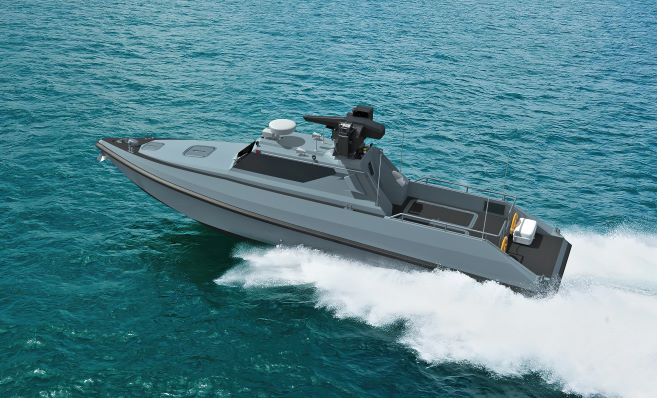