Anzac recently sailed to her homeport of Fleet Base West, Garden Island, Western Australia, where she was joined by her sister ship Arunta which completed the program, known as AMCAP, in 2019.

“The aim of AMCAP is to ensure our frigates remain at the forefront of regional surface combatant capability until the new Hunter-class frigate is introduced into service later this decade,” Captain Clelland said.

“AMCAP consists of three major elements, the most striking is the new air search radar that visually differentiates a post-AMCAP ship from its pre-upgrade counterparts.”

He added that the Project SEA 1448 Phase 4B component of the upgrade improves the Anzac Class Air Search capability by replacing the ageing AN/SPS-49 long range air search radar with a new digital phased array radar developed by Australian company CEA Technologies. The program also focuses on a significant upgrade of the ship’s communications facilities, as well as a general platform systems remediation (PSR) program.

The PSR will see the upgrade of systems such as propulsion control, fridges, waste management and water production.

Anzac’s Commanding Officer Commander Brendan Horn said after an 81-week maintenance and upgrade period, he and his ship’s company were happy to be back at Fleet Base West.

“Anzac is really well placed to complete sea trials and return to the fleet as an operational ship,” he commented.

Captain Clelland said the AMCAP, which comes after the Anzac-class frigates underwent the Anti-Ship Missile Defence program, was a complex task that required close cooperation between the navy and its key partners.

The third ship to undergo AMCAP is HMAS Warramunga, which is currently docked at Henderson Shipyard.

The upgrade program is being undertaken by Navy and the Warship Asset Management Agreement which is a four-way alliance between the Commonwealth’s Capability Acquisition and Sustainment Group, Saab Australia, BAE Systems and Naval Ship Management Australia. 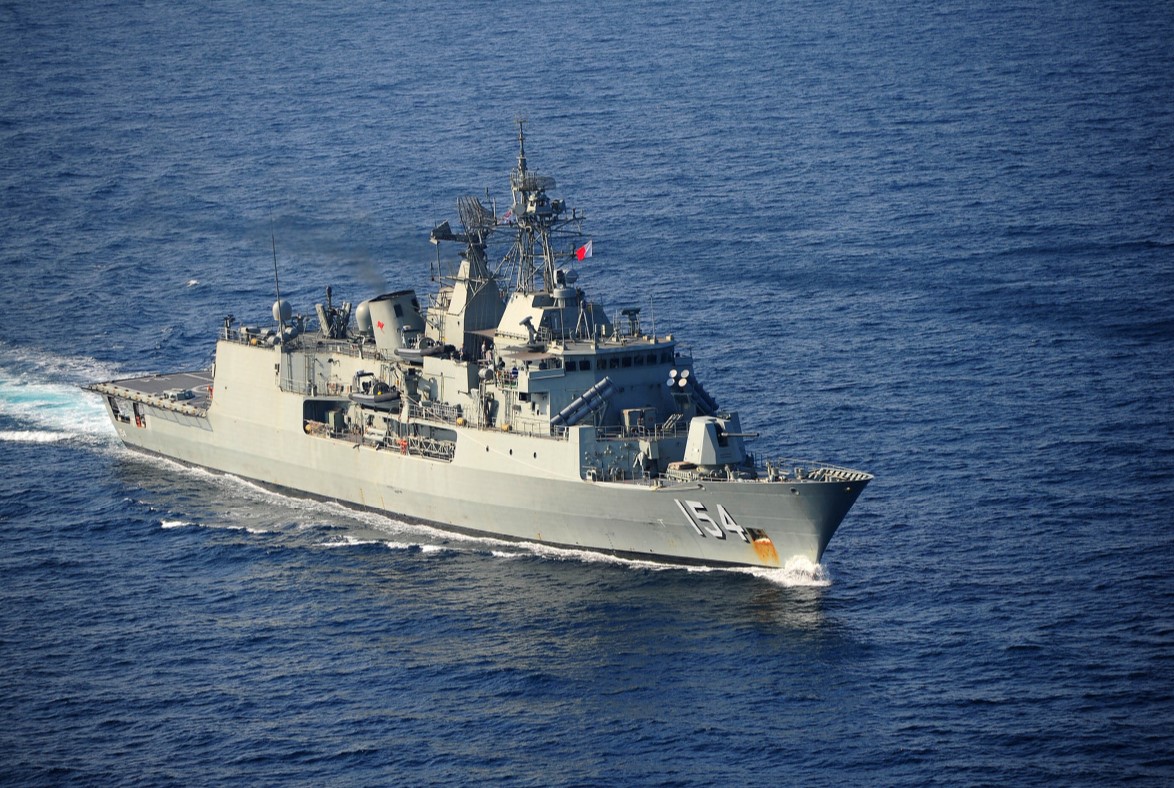