Canadian aerospace technology company MDA has been awarded an initial contract with an expected production value of more than CAD$60 million on the Canadian Surface Combatant (CSC) project.

As informed, Lockheed Martin Canada has contracted MDA to provide the laser warning and countermeasure (LWCM) system that will protect the ships against laser and optical guided threats.

MDA is currently under contract to Lockheed Martin Canada as the electronic warfare (EW) suite systems integrator for the CSC. In this role, MDA will be responsible for the overall integration of the EW sensor suite.

The new CSC will be an advanced and multi-mission combat ship, equipped with next generation technology.

Irving Shipbuilding Inc. has engaged Lockheed Martin Canada to lead the design team, a consortium of companies that includes MDA, CAE, L3 Harris, Ultra, BAE and many other suppliers that will design the ship and integrate the CSC’s combat management system. 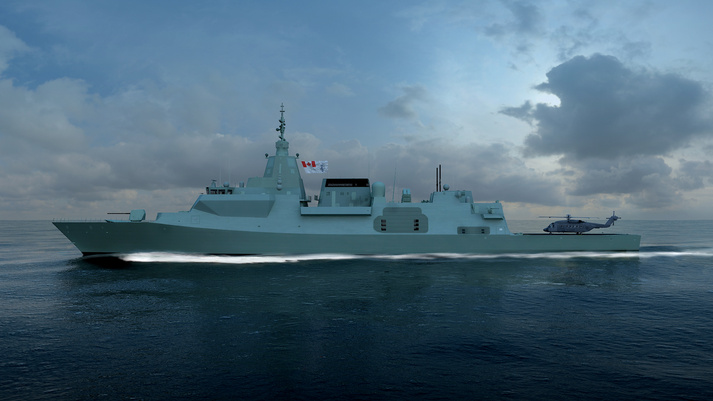