Navantia’s submarine S81 “Isaac Peral” has returned to the water after the completion of planned work during its first scheduled grounding.

As disclosed, the attack periscope and the combat system consoles were installed in the command room during the grounding,

This week the company will proceed with the installation of the first version of the submarine’s software for the combat system after successful tests have been conducted by the Systems Division of Navantia in San Fernando during last July.

The second grounding will be carried out in early 2022, prior to the start of the sea trials. The trials will begin in the first quarter of next year.

The delivery of the submarine for the Spanish Navy is scheduled for the first quarter of 2023.

The S-81 is the first submarine designed and built in Spain.

The submarines belonging to this class feature an overall length of 80.8 metres, a diameter of 7.3 metres, and a submerged displacement of around 3,000 tonnes. They include the integrated combat system and platform control system developed by Navantia Sistemas. 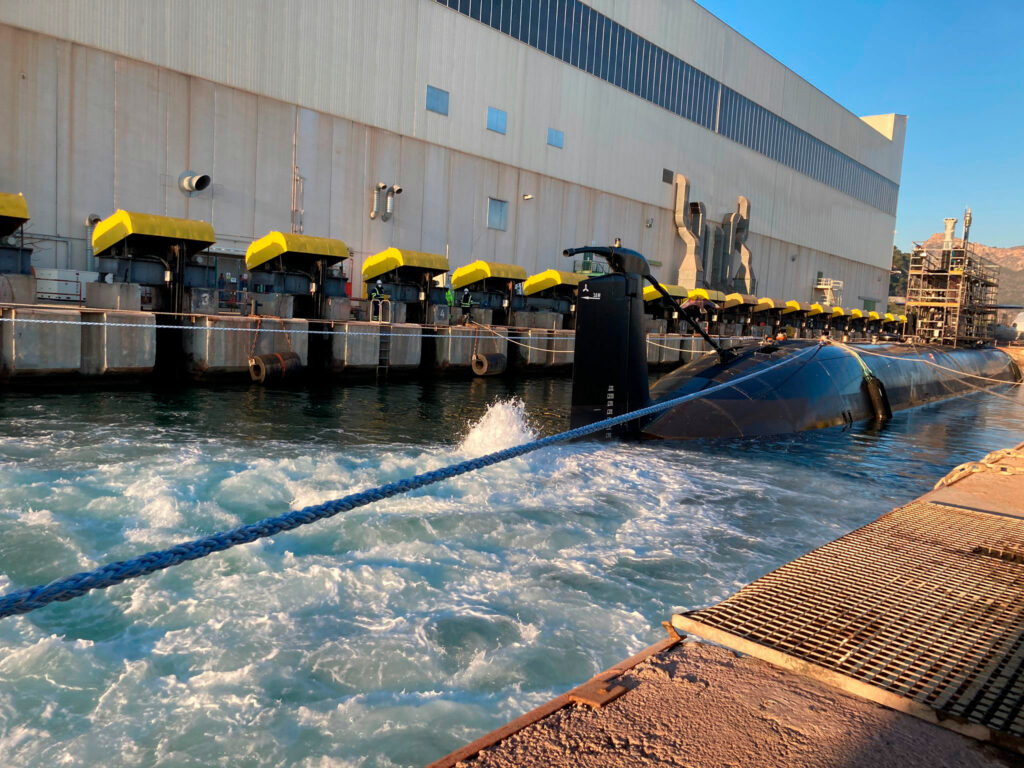 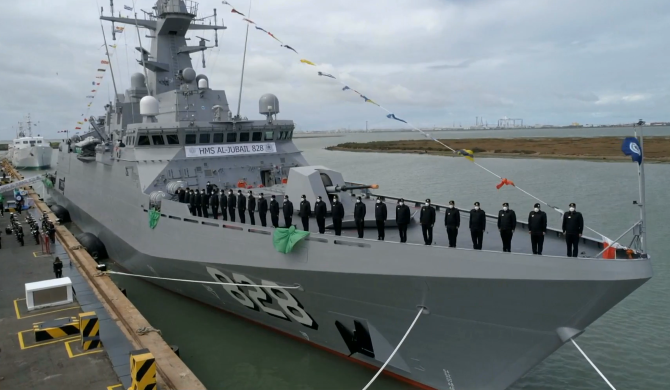