South Korean Defense Acquisition Program Administration (DAPA) has revealed that the country plans to launch a project to develop a domestically-built naval interception system with the aim to further improve its naval capabilities.

As informed, the project is set to be carried out next month, and the new interception systems will serve to protect the country’s naval vessels from enemy forces. Under the project, close-in weapon system-II (CIWS-II) is planned to be developed by 2027. The weapon system is actually a ship-based gun capable of countering incoming attacks in the final stage of the navy’s multilayered interception program.

“The CIWS-II project will use domestically developed technologies to counter various types of threats, such as those from hostile sea skimming missiles and infiltrating high-speed boats,” DAPA stated.

Once the system is operational, it will be installed on major warships including destroyers currently in development under the Korean Destroyer Next Generation project.

Back in 2019, the South Korean defense procurement agency (DAPA) awarded Hyundai Heavy a KRW 676.6 billion contract for the construction of the first of three next-generation destroyers. 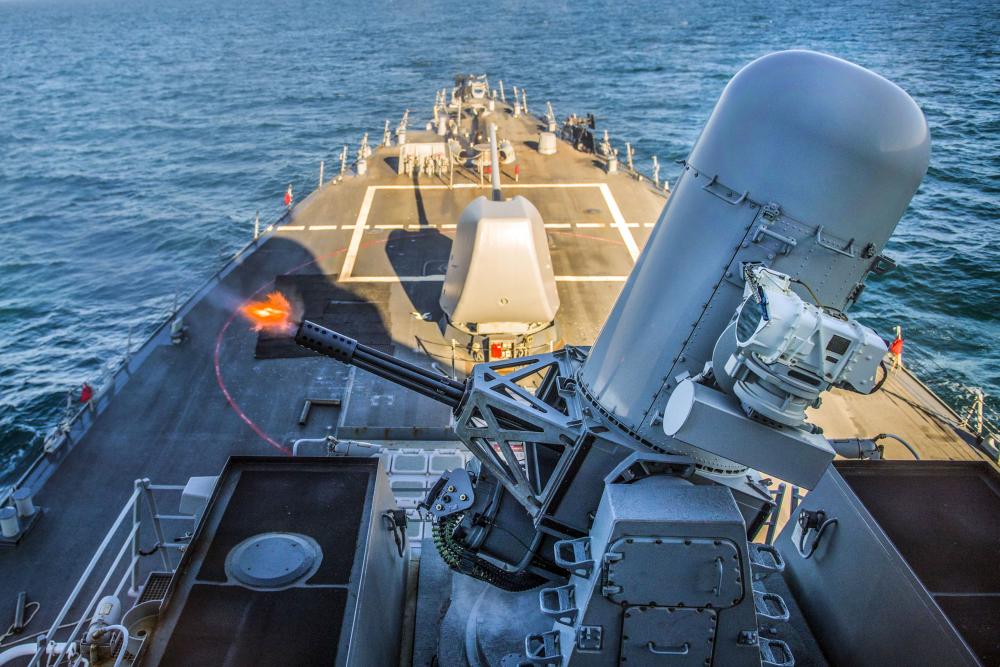 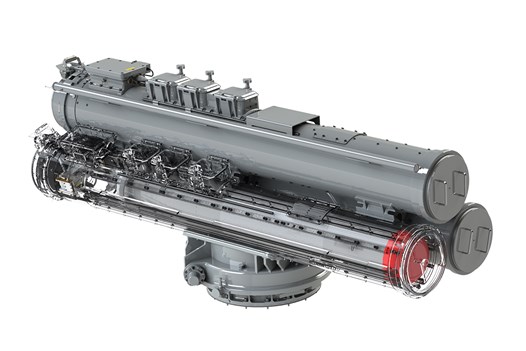