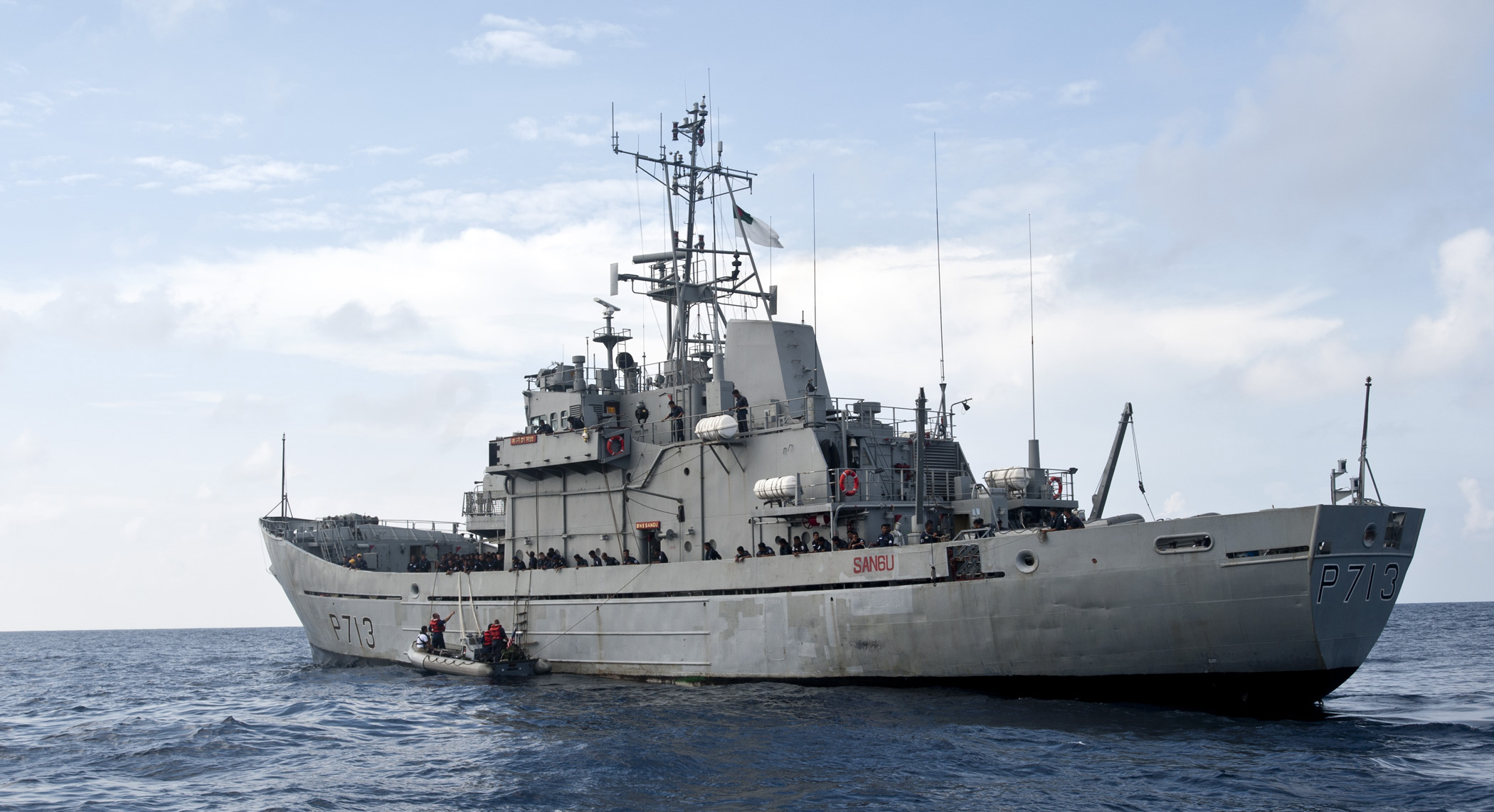 As informed, two of the vessels will be built in Bangladesh and the rest of the ships are to be imported from the UK. The purchase of the vessels was discussed during the bilateral meeting between Momen and UK’s Prime Minister Boris Johnson during the 2021 United Nations Climate Change Conference (COP26) in Glasgow.

The projects are a part of the Forces Goal 2030 program currently underway in Bangladesh.

“We have decided in principle to buy five naval ships. The objectives of this purchase is to monitor and protect our huge sea frontiers from others who enter our territories for fishing or other purposes,” Foreign Minister AK Abdul Momen said.

This military modernization program of the Bangladesh Armed Forces began in 2009 and was revised in 2017. It was designed to enhance the capabilities of the three services of the Bangladesh armed forces: the army, the navy and the air force. The Bangladesh government has spent an undisclosed amount of money to upgrade the navy’s fleet with different types of naval vessels, including frigates, cutters, corvettes and offshore patrol vessels (OPV). 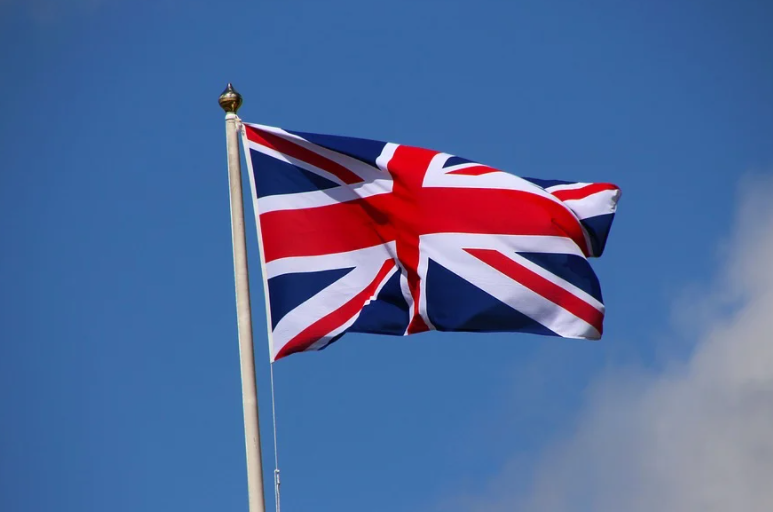 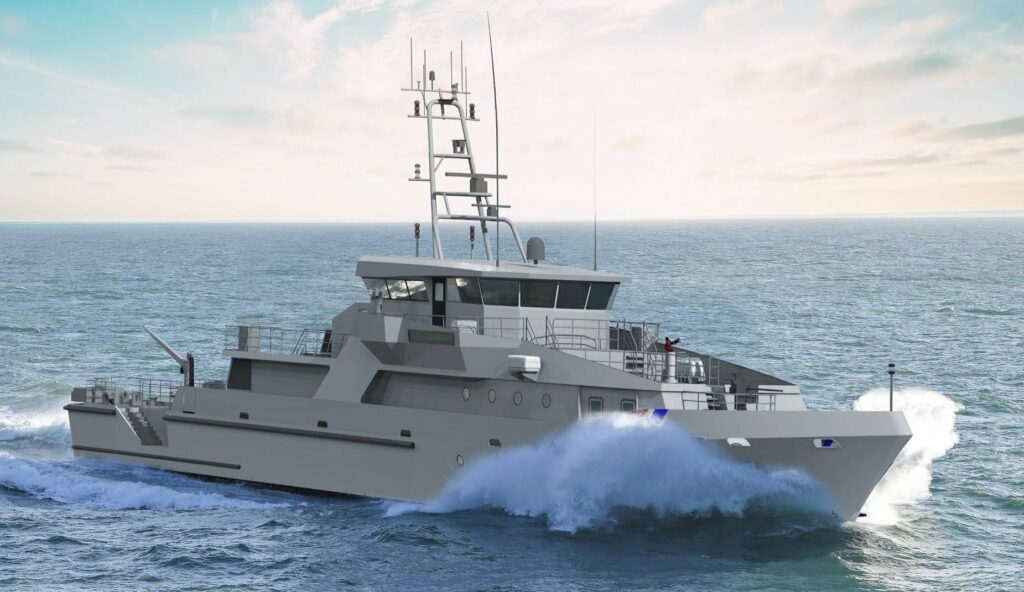