The Australian government has signed an exchange of naval nuclear propulsion information-sharing agreement with AUKUS partners, the United Kingdom and the United States.

As informed, the agreement represents another important step in Australia’s pursuit of conventionally armed, nuclear-powered submarines.

Minister of Defence Peter Dutton said the agreement will further advance consultations by permitting the United Kingdom and the United States to exchange sensitive and classified naval nuclear propulsion information with a third country for the first time.

Furthermore, the contract will support Australia in completing the 18 months of intensive and comprehensive examination of the requirements underpinning the delivery of nuclear-powered submarines, according to Dutton.

The Agreement will also provide a mechanism for Australian personnel to access invaluable training and education from their UK and US counterparts, necessary for learning how to safely and effectively build, operate and support nuclear-powered submarines.

“The United Kingdom and the United States will be able to share naval nuclear propulsion information with Australia, which they cannot with any other country, in the determination of the optimal pathway to acquire nuclear-powered submarines for operation by the Royal Australian Navy,” Dutton emphasized.

Importantly, the agreement is consistent with Australia’s international obligations, including under the Treaty on the Non-Proliferation of Nuclear Weapons. According to the officials, Australia is not seeking nuclear weapons, because the submarines are planned to be conventionally powered.

This deal only allows for the sharing of naval nuclear propulsion information while no nuclear equipment can be transferred.

AUKUS partnership between the three countries was signed in September this year. Under the AUKUS pact, Australia will build at least eight nuclear-powered submarines.

“This Agreement will assist Australia to develop the necessary skills and knowledge to create a world-class regulatory and safety regime required for the safe operation of naval nuclear propulsion,” Minister Dutton concluded.

The agreement was today tabled in the Australian Parliament for consideration by the Joint Standing Committee on Treaties.  It also remains as a subject to the domestic processes of the US and UK. 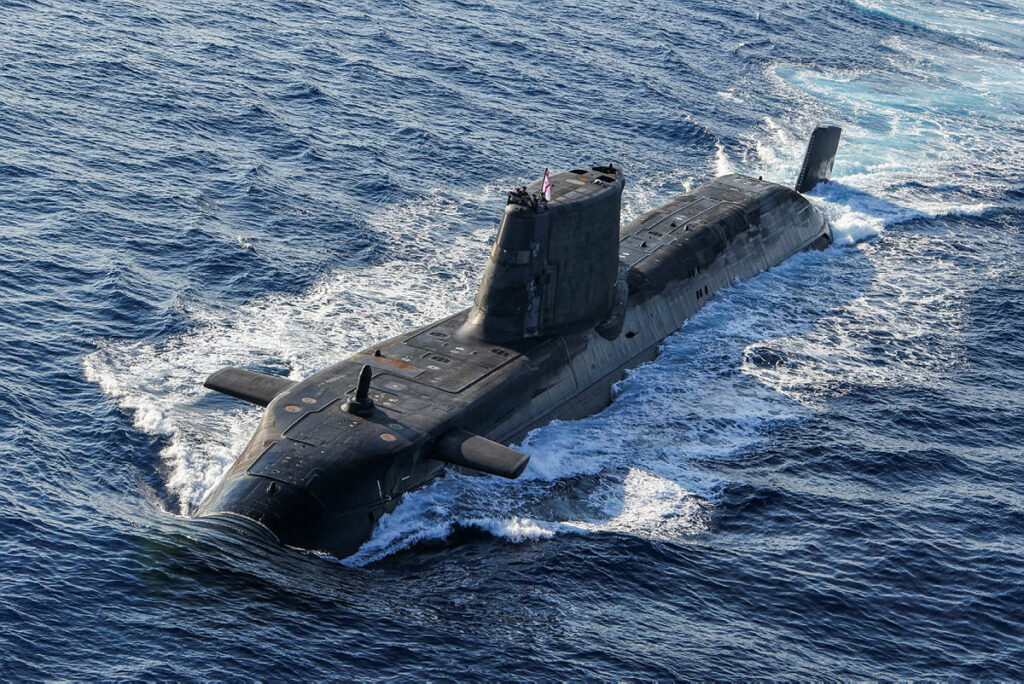