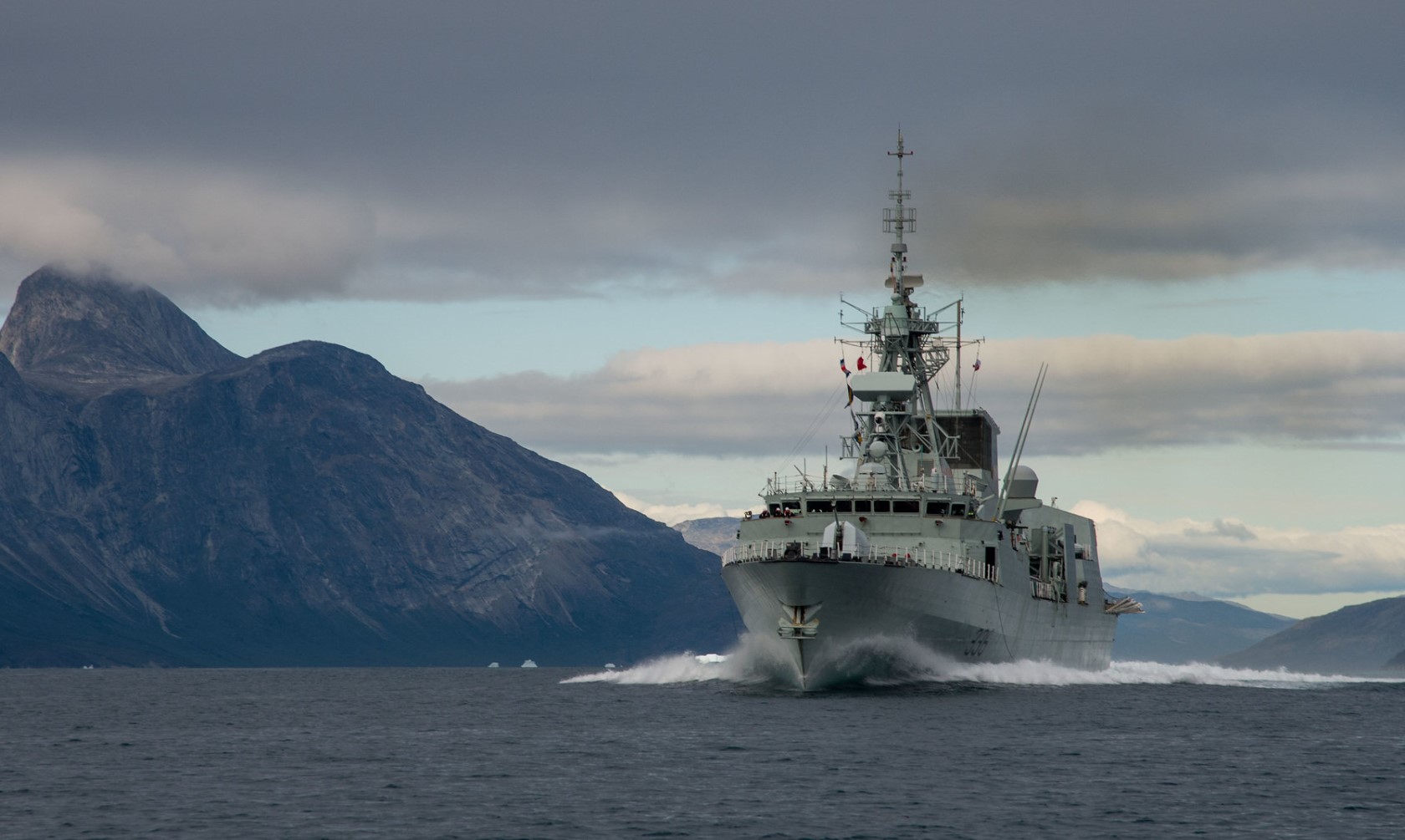 The upgrade is based on the customers’ requirement to sustain the service life and enhance the performance of the Halifax-class frigates. The work will be carried out in Halifax, Canada and Gothenburg, Sweden, starting from 2021 and continuing through 2026.

The contract also includes associated equipment and spare parts with an order value of over SEK 300 million ($32.8 million).

It can detect air and surface targets from the horizon up to a height of 20,000 metres at elevations up to 70°, and can simultaneously handle multiple threats approaching from different directions and altitudes, including diving anti-ship missiles.

Also, it is specialized for rapidly detecting small, fast-moving targets at all altitudes and small surface targets in severe clutter, according to the company. 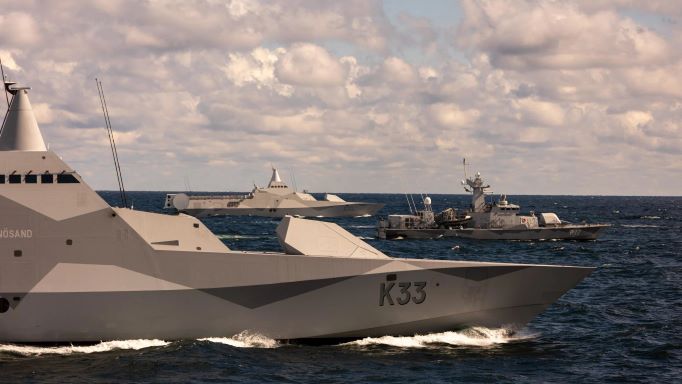 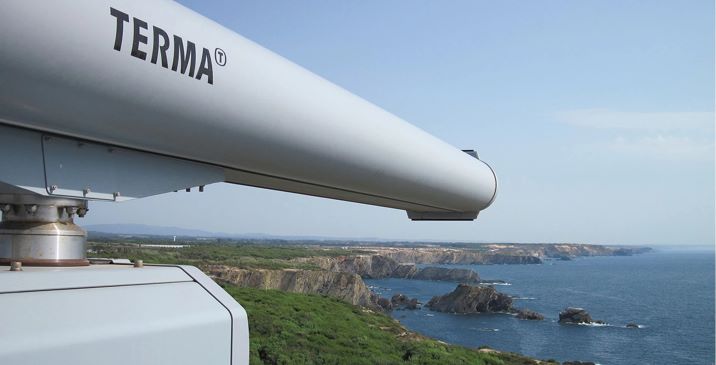