The ship was decommissioned on 10 December together with other Miguel Malvar-class corvettes BRP Miguel Malvar (PS19). They were retired at Naval Base Heracleo Alano in Cavite City after 44 years of service.

Both corvettes were commissioned into service by the US Navy in 1944, transferred to Vietnam in 1966, and acquired by the Philippine Navy in 1976. The acquisition followed their commissioning into the navy’s service in 1977.

“The Philippine Fleet will endeavour to muster and provide all available resources in order to alleviate the living conditions of those severely affected by this natural calamity,” Rear Admiral Alberto B Carlos, Commander of the Philippine Fleet, said.

“This is the time to show our support to the Navy leadership and our government that the Fleet is ready to be counted-on especially during times like this.” he added.

The Fleet Commander recalled the last officers and crew of Ex-PS20 led by Commander Raphael M Leyritana PN to see through these HADR missions. The ship departed upon completion of loading of at least 25 tons of care packs

Ex PS20 will serve as a temporary command post for the duration of the Navy’s HADR operations in the Dinagat Islands, the navy officials revealed.

Two modern corvettes, which will be equipped with a variety of sensors, will be capable of anti-ship, anti-submarine, and anti-air warfare missions, according to the navy. 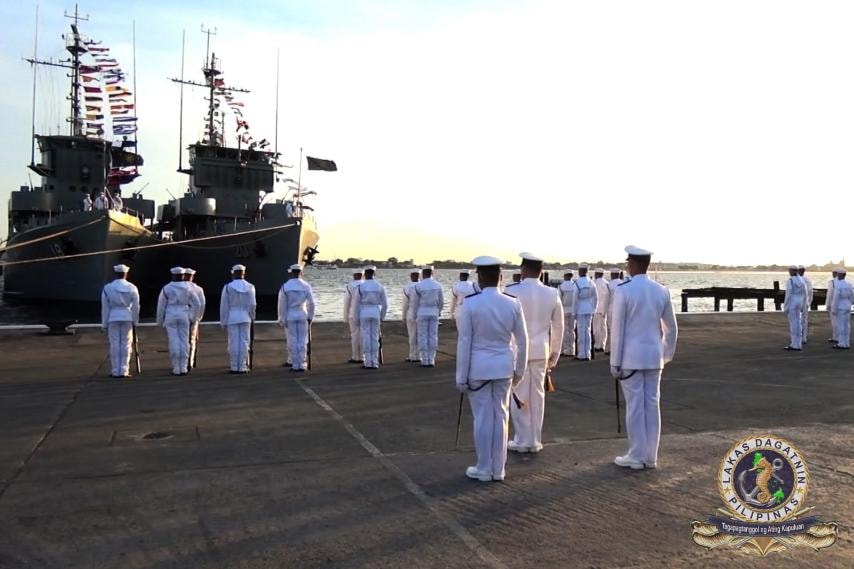