LCS 28 is the 14th Independence-variant LCS and 28th in class. It is the sixth ship named in honor of the city of Savannah, according to the US Navy.

US defense company Austal USA delivered the ship to the US Navy in June last year. The company completed the construction of the ship in just under three years, a full twelve months earlier than previous ships delivered under the same program.

The delivery took place after the vessel completed acceptance trials in the Gulf of Mexico in May 2021. Acceptance trials include a number of tests by the Austal USA-led industry team while the vessel is underway. This is to demonstrate to the US Navy the successful operation of the ship’s major systems and equipment.

The Independence-class LCS is a fast, agile, and focused-mission platform designed for operation in near-shore environments, yet capable of open-ocean operation. It is designed to defeat asymmetric “anti-access” threats, such as mines, quiet diesel submarines and fast surface craft. 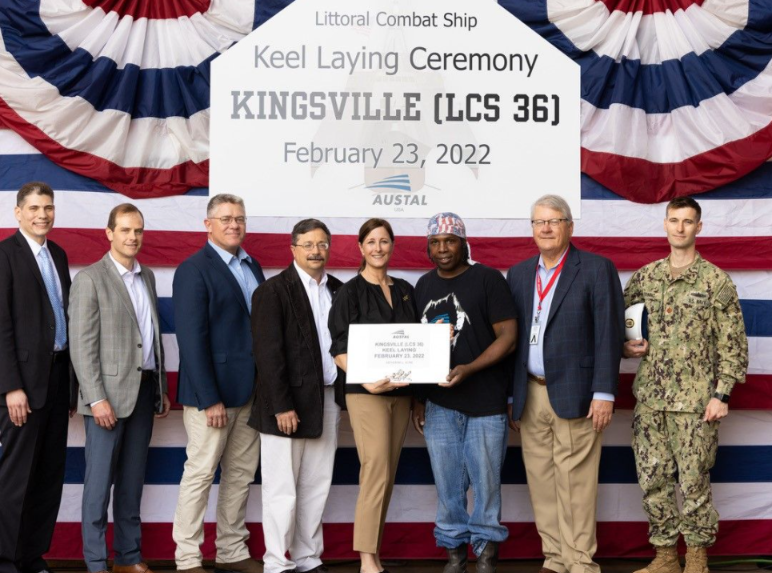