“There is a picture floating around of me standing next to this remarkable ship back in 1998,” said Farrell. “I could never have imagined that 24 years later that I’d be here today taking command of Old Ironsides. USS Constitution serves as a living piece of history.”

Farrell previously served as the executive officer aboard the Ticonderoga-class guided missile cruiser USS Vicksburg (CG 69). She is a native of Paducah, Ky. and a graduate of the US Naval Academy and the University of Arkansas.

USS Constitution, which was launched in 1797, played a crucial role in the Barbary Wars and the War of 1812, actively defending sea lanes from 1797 to 1855. The active-duty sailors stationed aboard USS Constitution provide free tours and offer public visitation as they support the ship’s mission of promoting the navy’s history and maritime heritage.

The ship earned the nickname of Old Ironsides during the war of 1812 when British cannonballs were seen bouncing off the ship’s wooden hull. 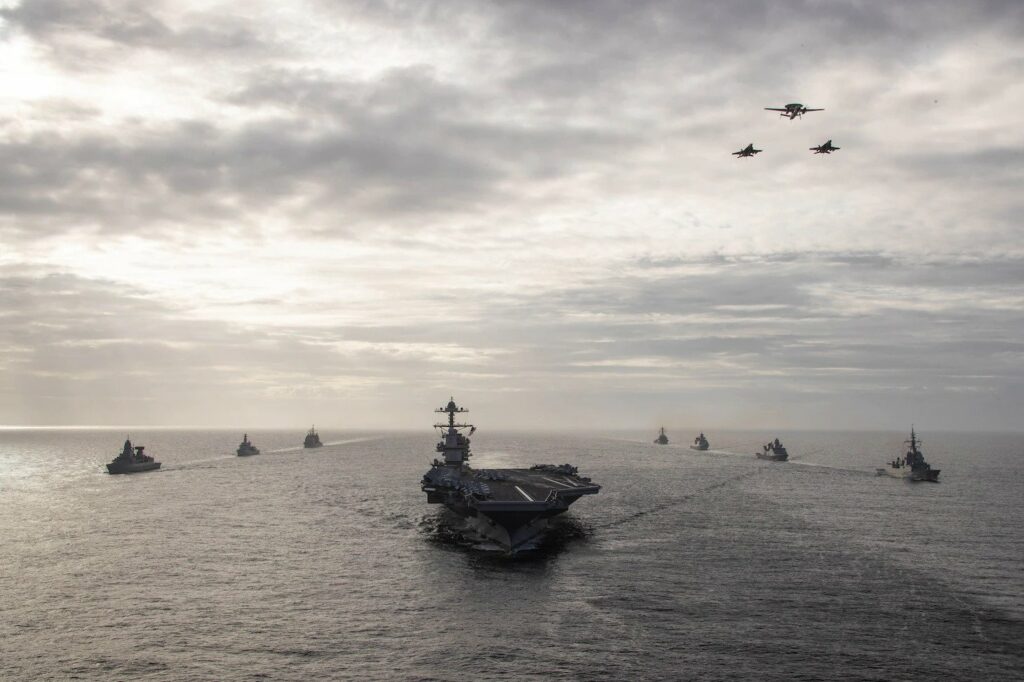 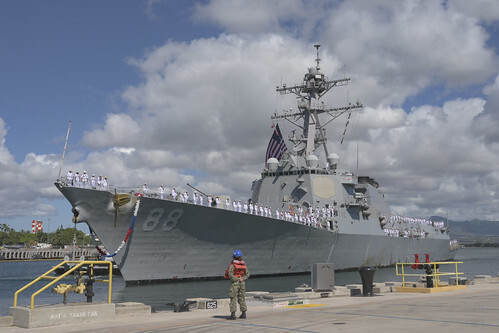