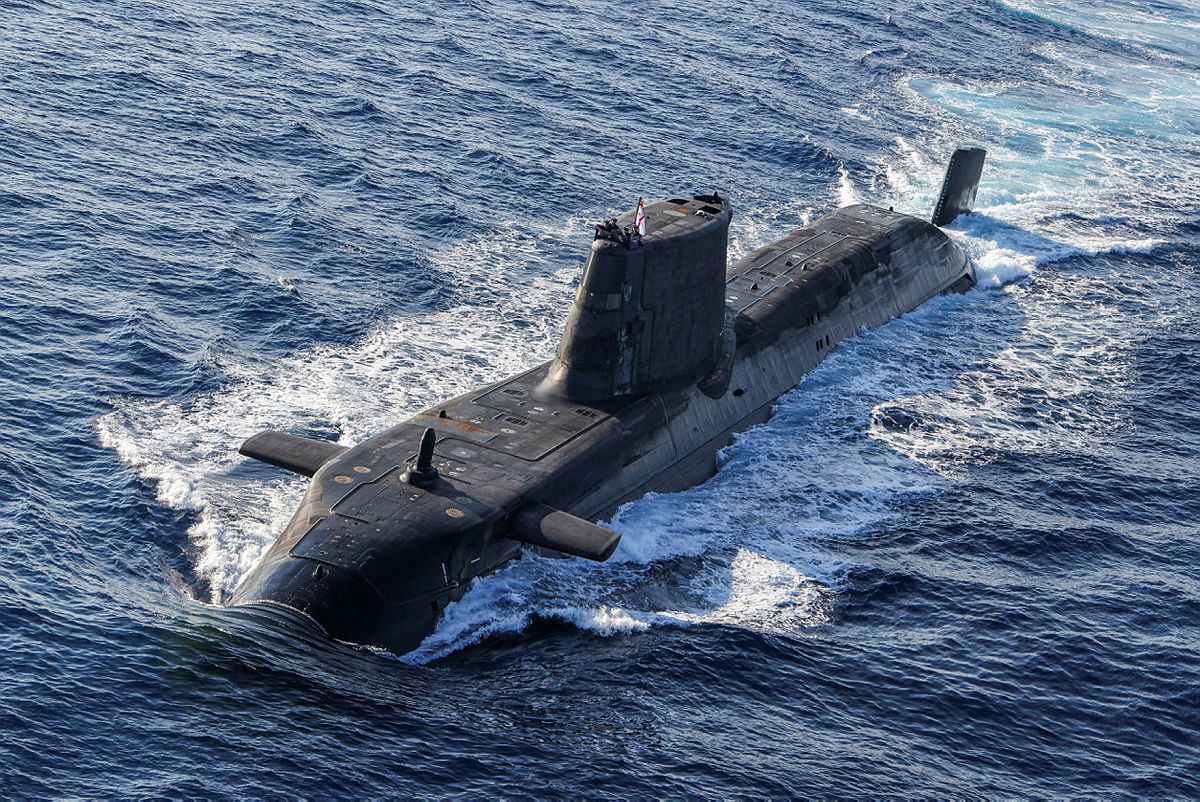 As of 8 February 2022, the Exchange of Naval Nuclear Propulsion Information Agreement (ENNPIA) signed by AUKUS partners Unites States, United Kingdom and Australia has entered into force.

The officials revealed that, since AUKUS was announced, all three partners have made significant progress in their collective endeavor to provide the Royal Australian Navy with a conventional-armed nuclear-powered submarine capability at the earliest possible date.

Significant progress is also being made by AUKUS partners on advanced capability collaboration, with officials from the three countries discussing cyber capabilities, artificial intelligence, quantum technologies and additional undersea capabilities.

In November 2021, the three AUKUS countries signed the agreement in Canberra. The purpose of ENNPIA  is to provide for the exchange of information on naval nuclear propulsion, which is necessary to enable the “scoping phase” of the AUKUS submarine program to proceed.  The program’s scoping phase is expected to last for 18 months.

“The Prime Ministers expressed their determination to continue to work closely together, in lockstep with President Biden, to make AUKUS a success, and looked forward to the next set of trilateral discussions at the end of the month in Australia,” according to the statement.

To remind, the three countries signed AUKUS pact back in September 2021. Under the new partnership, Australia wants to build at least eight nuclear-powered submarines.

Australia to unveil final design of new subs at the beginning of next year
Posted: 2 months ago
AUKUS leaders: Implementation of the AUKUS partnership has now begun
Posted: 7 months ago
Raytheon to provide combat system support for Australia’s Collins-class subs
Posted: about 1 month ago
Advertisement
Related news