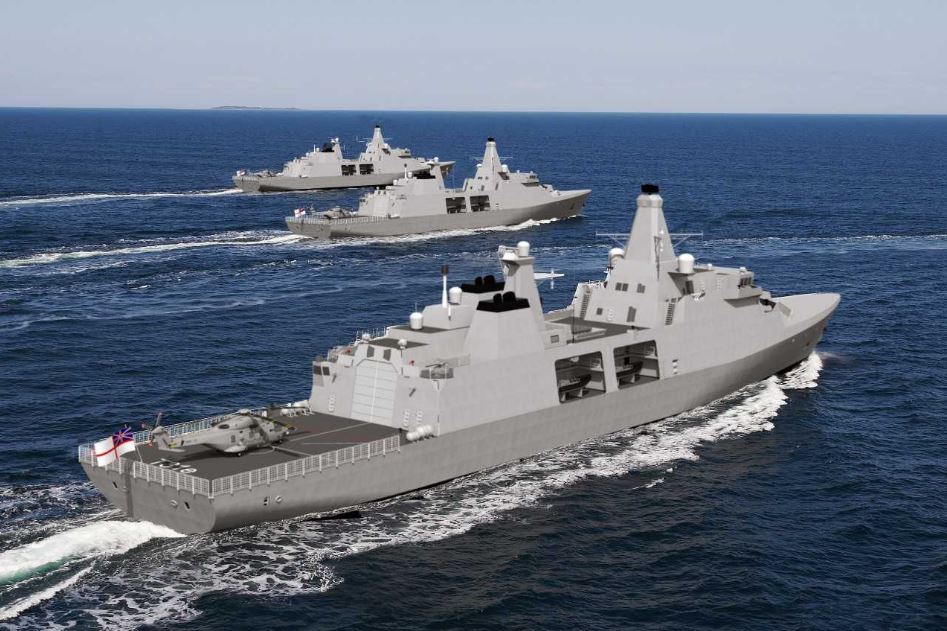 The company, which signed the strategic cooperation agreement on 4 March, will work with Consortium members and Polish industry partners to deliver the integrated air and missile defence capability for the new frigates.

The combat management system is the central command and decision-making element of a naval vessel combat system. The functions of CMS are to support sensor control, picture compilation, situation assessment, action support and weapon control. The function and performance are critical to the operational effectiveness of a naval vessel.

The proposals were originally down-selected in July 2021. Babcock and the PGZ-MIECZNIK Consortium will now focus on the detailed design and systems integration planning process, which is expected to conclude in 2022, according to the company.

Meanwhile, working together with Babcock and with the support of the UK Government, Thales will put key learnings from the Type 31 program in the UK into good use to reduce risk and ease the path to vessel acceptance.

“Thales’ CMS has an open and extensible architecture which creates a shared information environment and delivers agility in service. An enterprise development kit enables seamless integration of third party capabilities and a smooth path to future platform and system upgrades,” the firm stated.

“We are proud that we have been selected for this major programme. It strengthens our relationship with the Polish Navy that dates back to the Orkan Class ships and the ORP Ślązak offshore patrol-vessel. We are looking forward to working together with Polish industry to support the Navy in its task to safeguard Polish sovereignty,” Gerben Edelijn, Vice President Above Water Systems, Thales, said.

The Miecznik program is part of a plan that the Polish Government launched to modernize its Armed Forces with an investment of €115 billion until 2035.

The frigates will be built at the local PGZ shipyard through a Technology Transfer (ToT) contract. The construction process for the Polish Navy’s frigates is scheduled to start in 2023, and the first unit is to be ready by June 2028, the ministry emphasized. Deliveries of the units are scheduled to take place until 2034. 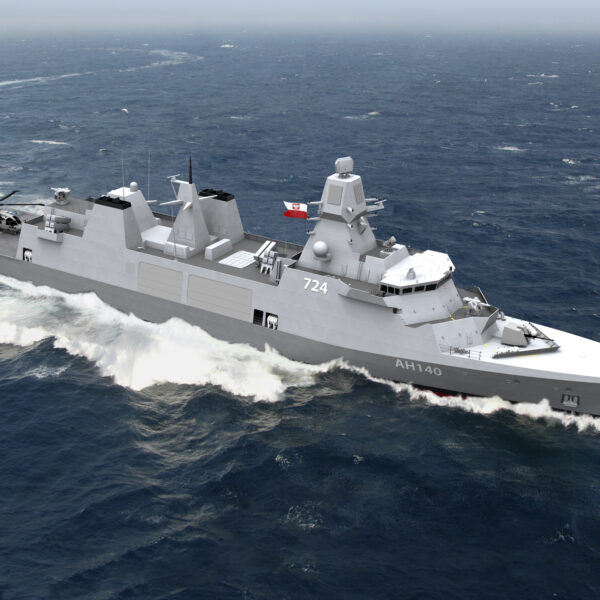 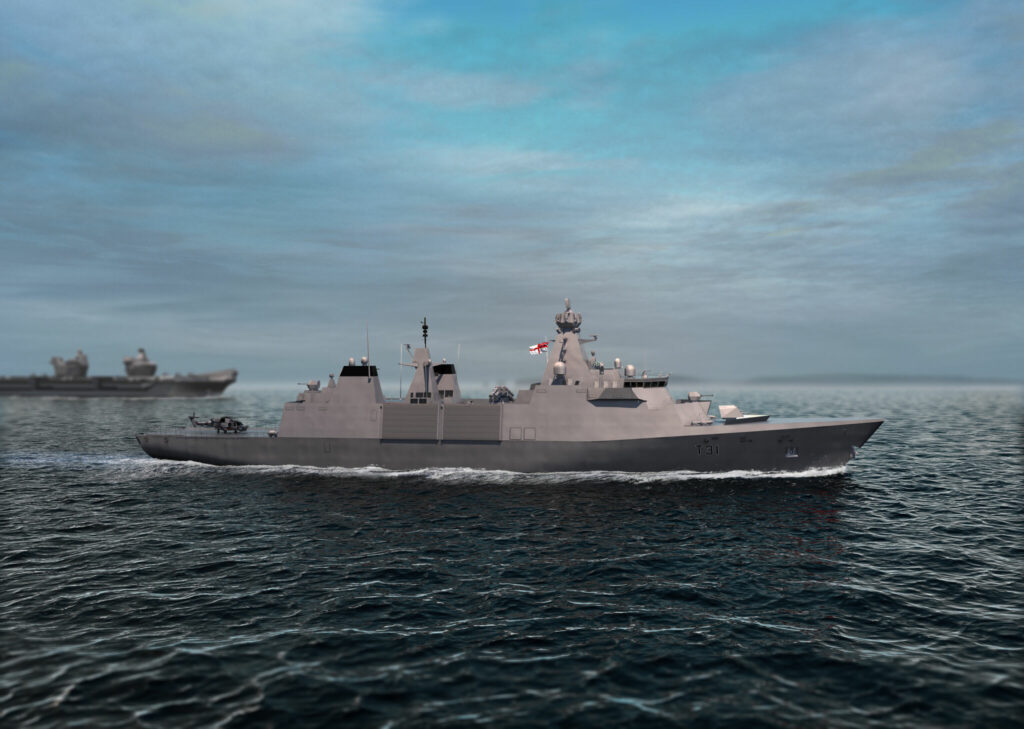