Royal Navy’s aircraft carrier HMS Queen Elizabeth has sailed from Portsmouth for the first time since its global operational deployment to the Indo-Pacific and back.

The nation’s flagship has been alongside since December for essential maintenance following its seven-month mission but now returns to the sea to carry out training and exercises.

The 65,000-tonne aircraft will return to Glen Mallen on the Clyde in Scotland for a routine logistics visit. The plan is also to visit Liverpool on its return leg to Portsmouth at the end of the month.

During this short stint at sea, training will focus on individual, team and whole ship exercises as well as working with commando-carrying Merlin helicopters from RNAS Yeovilton-based 846 Naval Air Squadron.

The ship will be conducting further exercises and training later in the year as the carrier is kept at very high readiness to deploy anywhere in the world at a moment’s notice.

On its seven-month mission last year HMS Queen Elizabeth and the task group of eight supporting ships, a submarine, five air squadrons and more than 3,700 personnel visited more than 40 countries.

Sister ship HMS Prince of Wales also recently left Portsmouth for the Arctic, where it will lead a task force as NATO command ship on Exercise Cold Response. 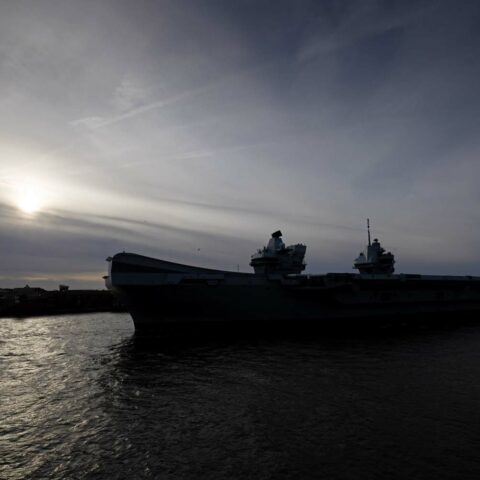 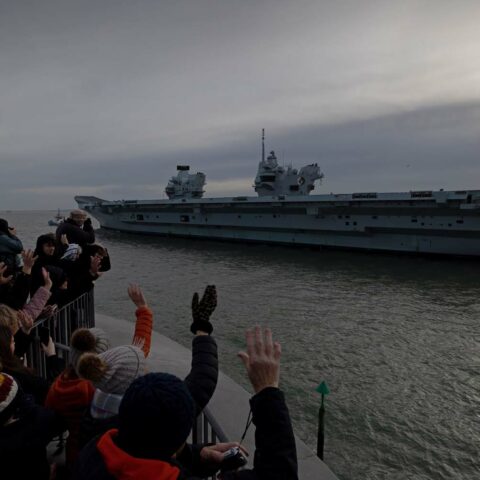 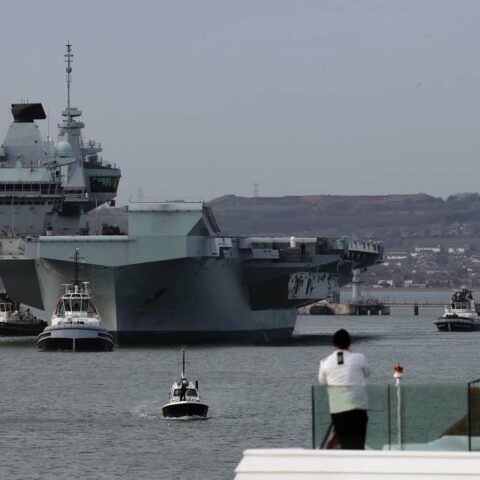 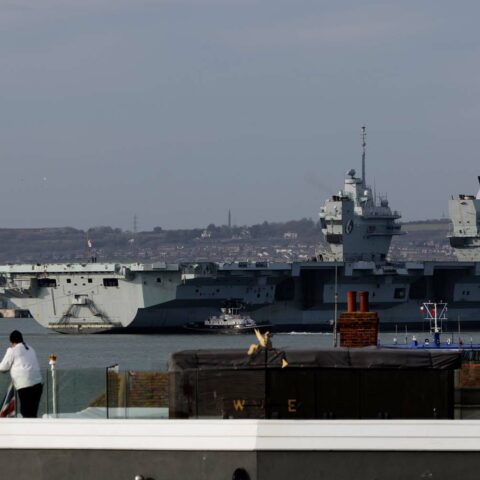 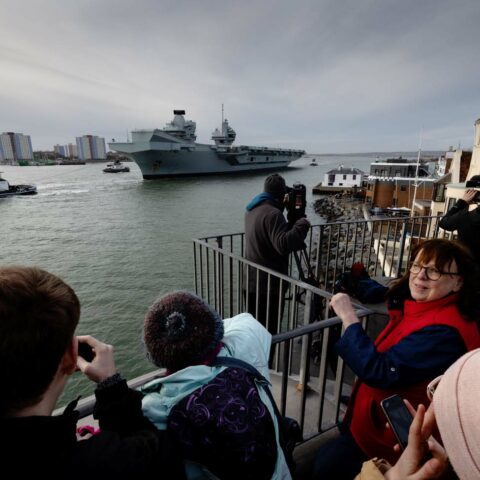