Solar and wind-powered drones have been tested in the Arabian Gulf by a Royal Navy-led task force to bolster security.

Sail drones, which look like sailboards, but are packed with new sensors to monitor activity, were trialed in the approaches to Bahrain by the team running Operation Sentinel.

The drones rely on wind and solar polar to patrol continuously in pre-programmed patrol areas. They were able to alert the Sentinel headquarters ashore about an unidentified vessel approaching Bahrain.

The staff then alerted a nearby Bahraini patrol vessel, the Al Muharraq, to intercept and investigate while the headquarters continued to observe the entire situation remotely.

Once it had confirmed the vessel as a friendly merchant ship, and with no further action required, the Al Muharraq returned to its original patrol and the drones resumed their own silent vigil, without the need to refuel or replenish.

“The trial proved that collectively, the drones and patrol vessel were able to patrol and monitor a far greater area of sea than an individual warship working on its own,” the navy noted.

“This exercise was a perfect demonstration of our progress towards delivering a genuinely ‘digital ocean’,” said Commodore Don Mackinnon, “one where navies increasingly employ a combination of manned and unmanned systems, on, above, and below the surface, which deliver unparalleled situational awareness and operational choice to the commander.”

Sail drones are already in use with the US Navy, who loaned them to the Bahrain-based task force to test how they might use them on a security patrol, working hand-in-hand with surface ships.

US Navy has led the International Maritime Exercise 2022, which involved 60 nations and 50 ships. It was the largest naval exercise in the Middle East, and the largest exercise for autonomous and unmanned systems anywhere to date in the world. 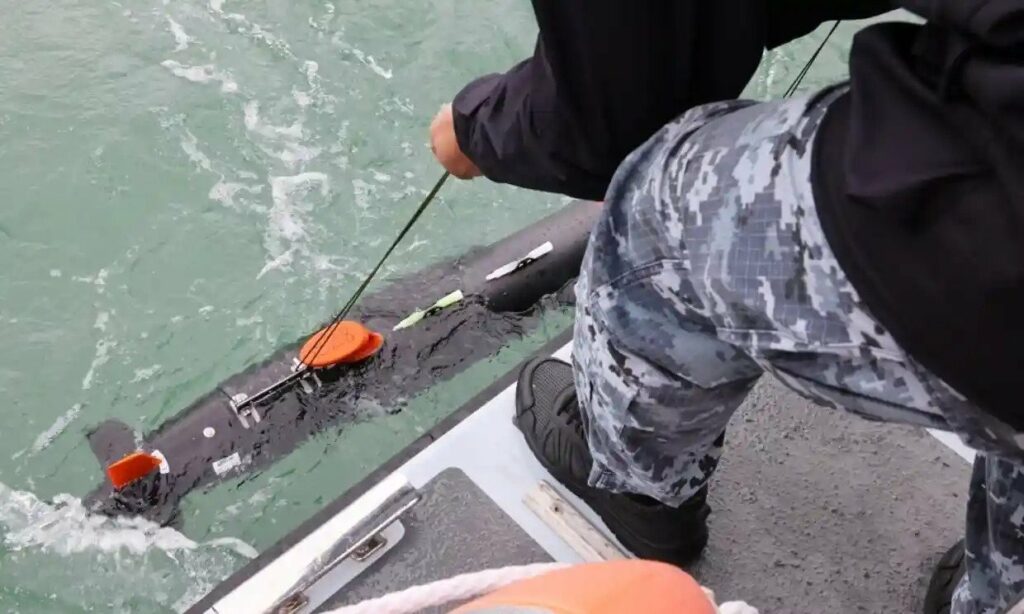 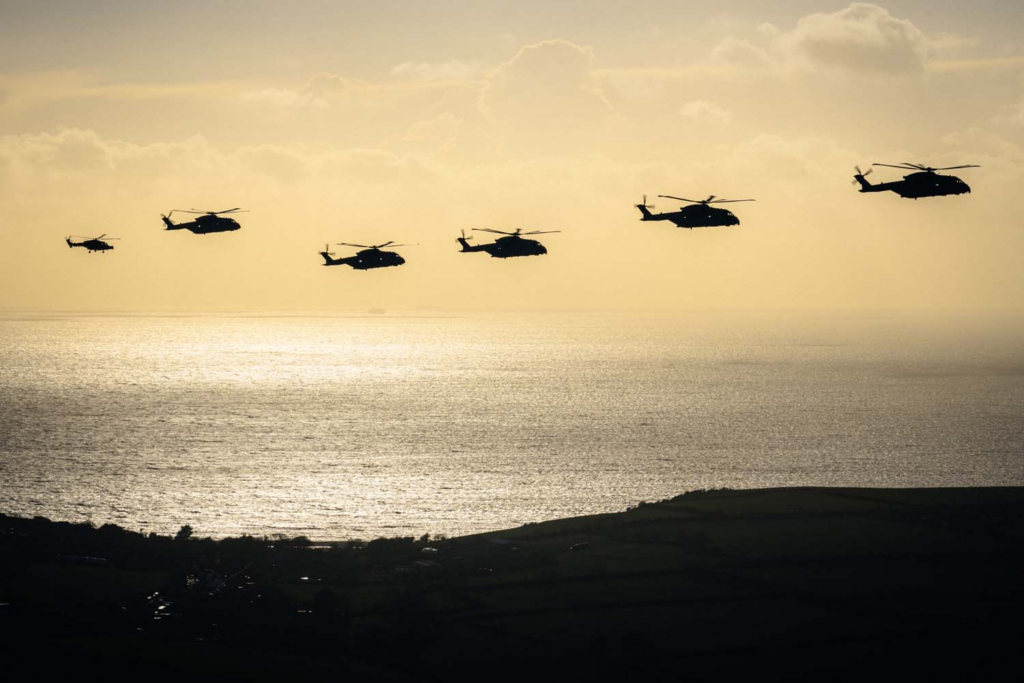