The ship is currently being built at the company’s yard in Galati, Romania. The steel for the hull has been processed into large modules. Two of them were welded together, launched and towed against the third module in our dry dock. The next step is building the final module against it to complete the hull of this new replenishment ship for the Royal Netherlands Navy.

“All on schedule for the final delivery of the ship in 2024,” the company pointed out.

The keel for the vessel was laid in June 2021, while the construction of the ship is expected to be completed next year.

After commissioning, testing and shipyard trials the ship will sail to Den Helder, where the accessories and the combat management system will be installed before the ship is transferred to the navy in 2025.

Damen has worked closely with Finnish tech group Wärtsilä and DMO on reducing the levels of noise and vibrations of the four generator sets.

What is more, the 179-meter long vessel is equipped with a selective catalytic reduction unit that will ensure that the CSS is compliant with the International Maritime Organisation’s (IMO) Tier III regulations concerning NOx emissions.

Combined with the hull shape and propeller design, the Wärtsilä 31 is expected to reduce the CSS’s fuel consumption by about 6 per cent.

The design of the Royal Netherlands Navy’s CSS is based on the design of joint support ship HNLMS Karel Doorman, previously built by Damen. 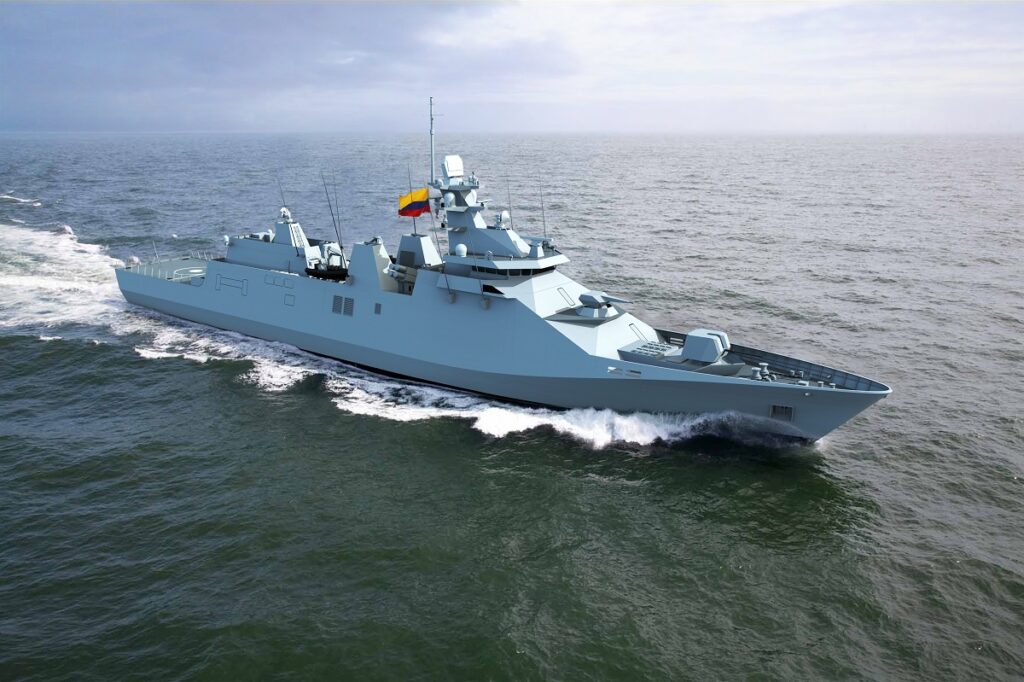 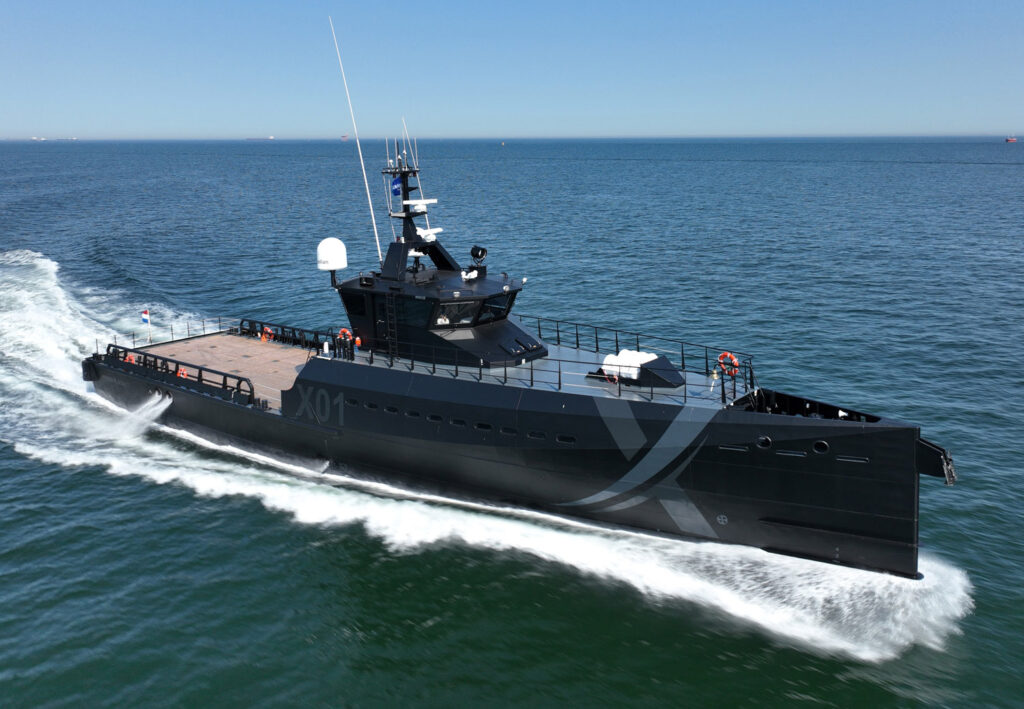