The XL-AUV program aims to develop an affordable, autonomous, long-endurance, multi-mission capable AUV which can be optimised with a variety of payloads for a wide range of military and non-military missions.

These would include advanced intelligence, infrastructure inspection, surveillance, reconnaissance and targeting.

Under the three-year XL-AUV development program, three prototypes will be delivered to the Royal Australian Navy.

For its part of the deal, Anduril will design, develop and manufacture the XL-AUVs in Australia and will recruit, build and retain a highly-skilled workforce.

In addition, the company intends to actively partner with other Australian SMEs and the research and technology communities to source nearly all elements of the supply chain for the program.

“The XL-AUV project is a significant investment in Australian industrial capabilities”, said David Goodrich, OAM, Executive Chairman and CEO of Anduril Australia. “Through this partnership, Anduril Australia will become a major player in the thriving defence industrial base in Australia and contribute to Australia becoming a leading exporter of the cutting-edge autonomous capability to the rest of the world.” 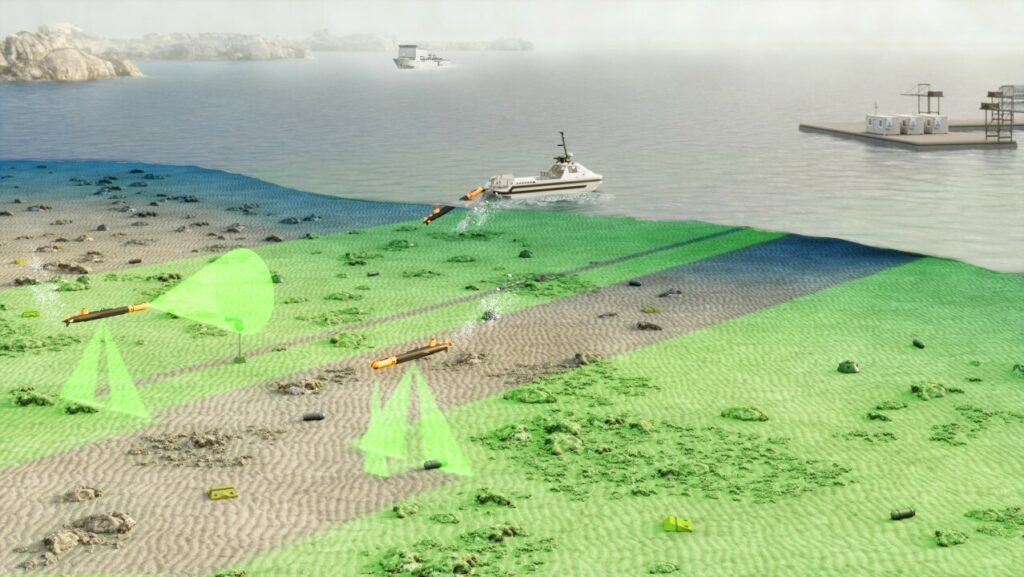