The US Navy has christened its newest Freedom-variant littoral combat ship (LCS), the future USS Beloit (LCS 29), during a ceremony held at Marinette, Wisconsin.

LCS 29 is the 15th Freedom-variant LCS and 29th in the LCS class. It is the first ship named in honor of the city of Beloit, Wisconsin.

“I have no doubt the Sailors of USS Beloit (LCS 29) will stand the watch with pride and be ready to respond to any mission, wherever, and whenever, there is a need.” 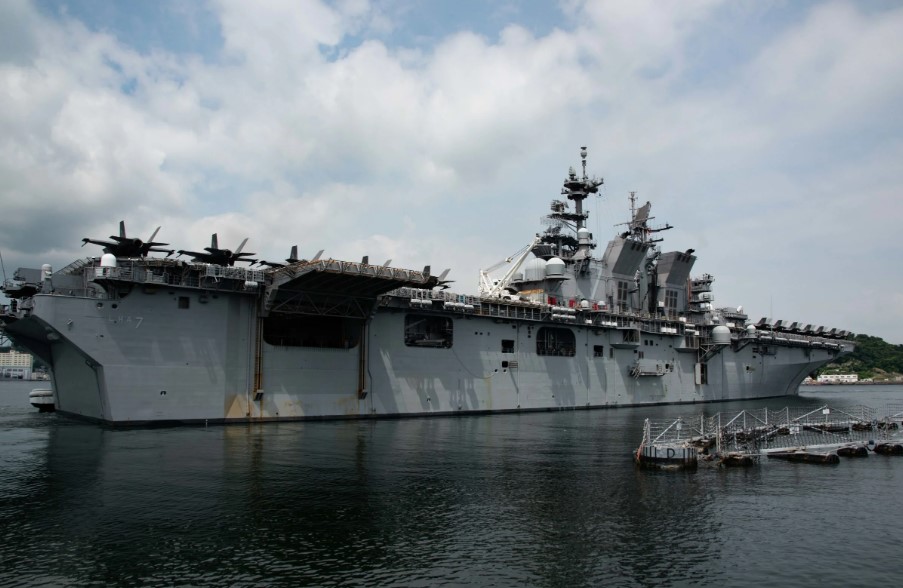