As disclosed, BAE Systems and an expanded network of Australian industry partners will deliver sub-assemblies into Block 2 of the ESSM program. The partners will provide them under a new contract signed with Raytheon Missiles and Defense in the United States.

Up to 33 Australian firms including RUAG Australia, Ronson Gears and Astute Electronics will manufacture and supply parts into BAE Systems’ manufacturing facilities at Edinburgh Parks. These local businesses will enable the growth of a significant sovereign supply chain, providing opportunities for future design, integration and advanced manufacturing in country, according to the company.

“This contract, alongside our Prime Contractor role on the Nulka Active Missile Decoy, continues the important work undertaken by our employees and our … industry partners across Australia which have been delivering guided weapons capability into domestic and export programs for decades,” BAE Systems Australia Chief Executive Ben Hudson said.

BAE Systems Australia has been involved with the ESSM program from the commencement of the engineering & manufacturing development (E&MD) phase in the mid 1990’s through to full rate production of the Block 1 missile, continuing its support on Block 2 development starting in 2015.

The ESSM is a medium-range, surface-to-air missile developed to protect warships from advanced anti-ship cruise missiles. BAE Systems Australia is the Australian industry lead in the NATO ESSM Consortium which oversees the program of up to 12 nations including the United States, Australia, Canada and Norway.

The initial contract award covers the first 3 years of full-rate production at a base value of more than $50 million and up to $40 million in quantity-based options. The Block 2 contract will also secure a workforce of 35 engineers and technicians and establish a significant order book for future full rate production, the firm pointed out.

“An established sovereign design and manufacturing capability and network of industry suppliers means we are ready today to extend delivery into more guided weapons programs under the Commonwealth’s Guided Weapons and Explosive Ordnance Enterprise,” Hudson added.

Yesterday, BAE Systems announced that twelve firms from Australia will be subcontracted to manufacture, assemble and supply thousands of valves for the first batch of three Royal Australian Navy’s Hunter-class frigates. 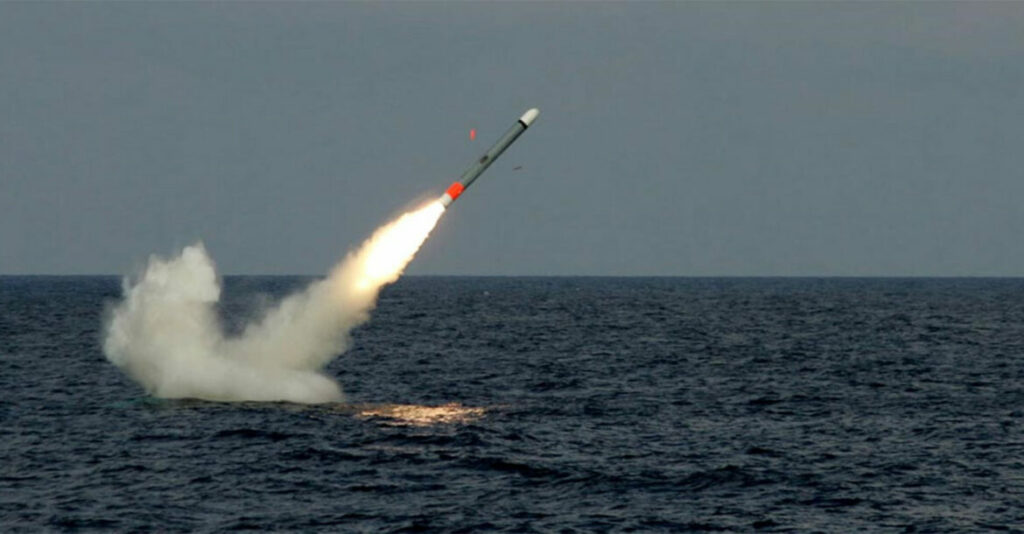