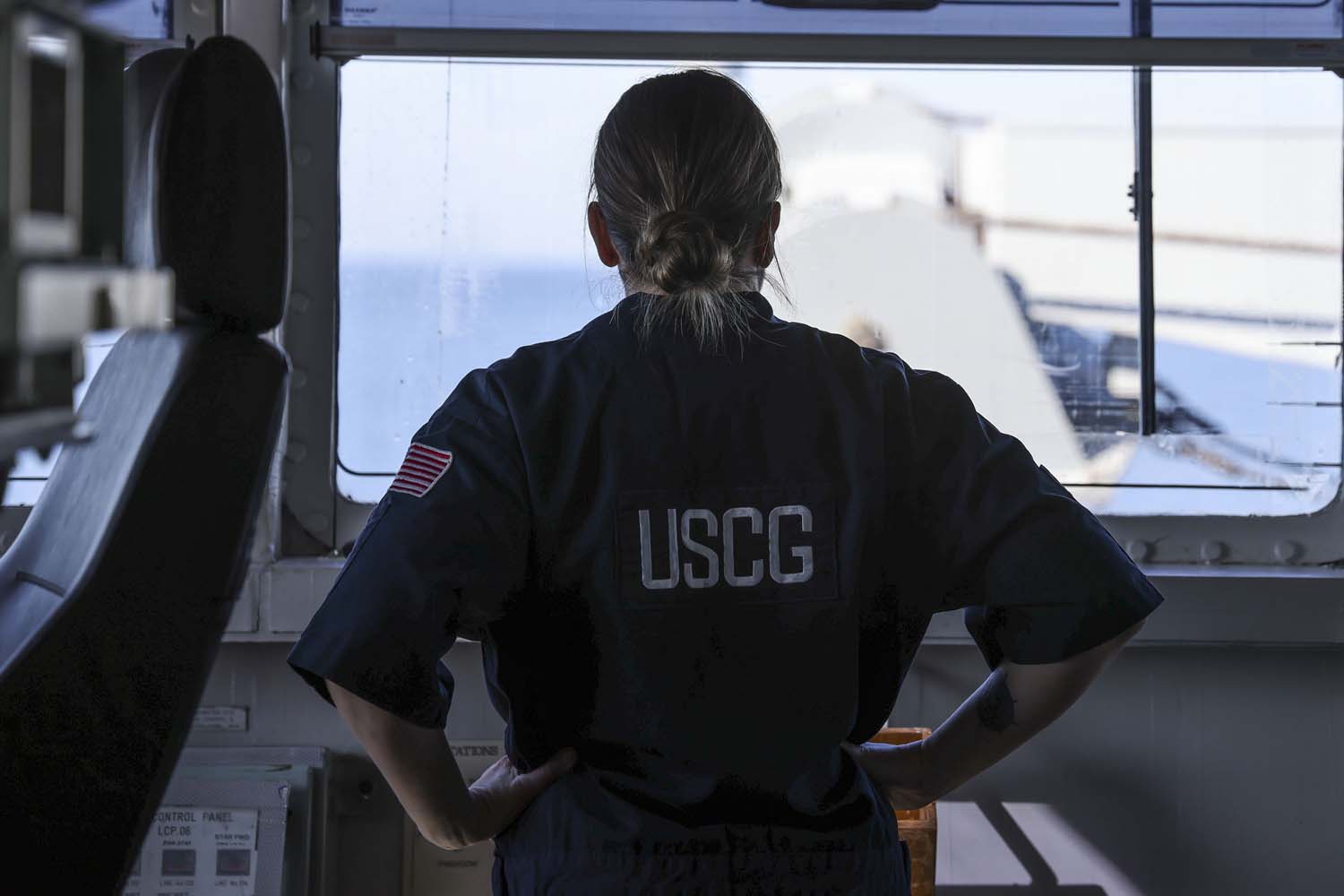 The Royal Navy and US Coast Guard have signed a letter of intent (LOI) to work to expand their combined commitments and work more closely to fight crime and protect the planet.

The two services already work together to stop drug traffickers in the Caribbean and the Middle East, assist each other with operations in the polar regions, run exchange programs for sailors and frequently work and train side-by-side around the globe.

The next-level cooperation will see Royal Navy and USCG ships work more closely in areas of strategic interest – such as the Caribbean, Gulf of Guinea, Mediterranean, East Africa and the Indo-Asia Pacific.

The new agreement could pave the way for more USCG law enforcement detachments (LEDETs) deploying on Royal Navy ships, which have previously had successful deployments in the Caribbean with RFA Wave Knight and RFA Argus, resulting in millions of pounds worth of drugs seized.

Furthermore, in the Arctic, the USCG and Royal Navy plan to conduct more joint training in ice-covered waters to ensure sailors are kept highly trained and experienced in ice operations and ship handling.

There are also plans to build on already successful exchange programs, which allow USCG engineers to work with the Royal Navy but will soon also allow pilots and aircrew to do the same.

Photo: CPO Stacia Bowles of the US Coast Guard during her exchange with the Royal Navy; Source: Royal Navy