As explained, the functional cockpit is part of the maintenance training rig for the NH90 developed and supplied by Reiser Simulation und Training for the German Navy’s Air Station in Nordholz.

These simulators enable maintenance personnel of the Naval Air Squadron 5 to carry out realistic maintenance and repair operations.

According to the firm, this upgrade will make it possible for navy personnel to train for the latest configuration of the NH90 NFH Sea Lion naval helicopter.

It thus marks an important milestone for use of the maintenance training rig in combination with the integrated functional cockpit for the German Navy’s NH90 NFH.

The simulators will be completely modernized by 2024.

To remind, final acceptance testing of the world’s first Asterion cockpit trainer for the Army version of NH90 TTH took place back in December 2016.

This simulator was then transferred to the international helicopter training centre at Faßberg in Lower Saxony.

Then, in August 2017, Rheinmetall received an order to further develop its Asterion training simulation software and integrate it into Reiser’s maintenance training rig (MTR).

Aided by data collected from the German Navy’s real helicopters, Rheinmetall will now adapt the software to the current configuration of the NH90 helicopter and integrate it into the functional cockpit.

This is expected to ensure that the behaviour of the training asset is identical to that of the original equipment.

In June 2020, the German Navy started flight operations with the first new NH90 NFH Sea Lion. The same month, the navy officially took over the three Sea Lions that were built by Airbus Helicopters. 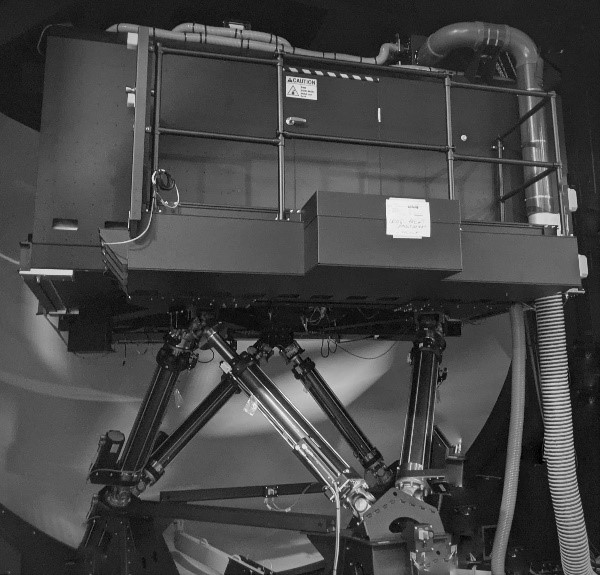