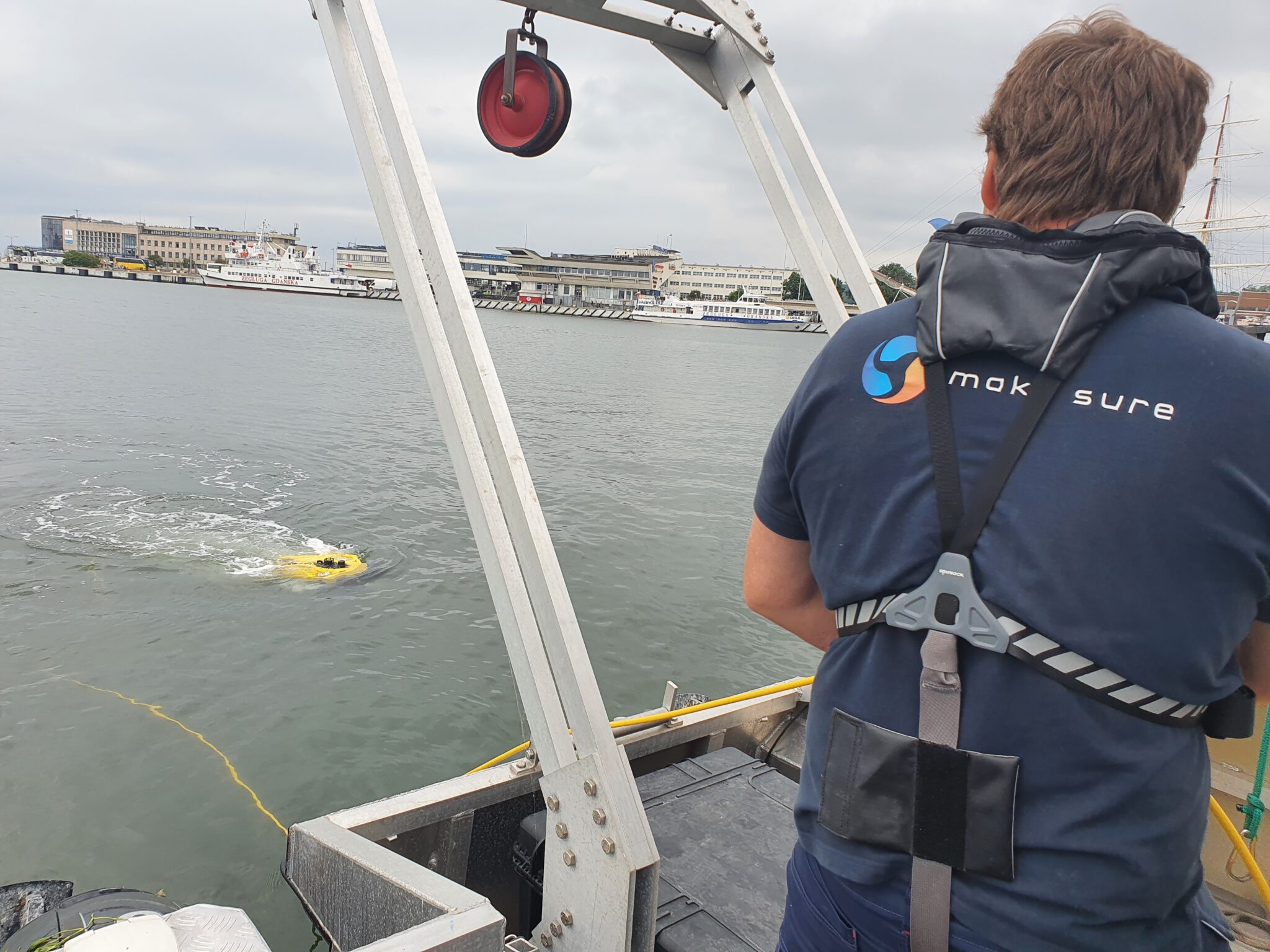 Hosted by their local partner THESTA, a Polish company providing maritime navigation services and communication systems for the defense sector, the demonstration was organized for the Polish Naval Academy and NAVSUP 2022.

The aim was to show that accurate positioning of underwater targets is possible in a potentially hostile and fast-approaching environment, in coastal regions characterized by shallow waters and often limited access, according to the companies.

Specifically, as part of the mission scenario, ECA Group’s R7 ROV investigated objects and structures submerged in the shallow waters of Gdynia harbor.

iXblue Gaps M7 USBL acoustic positioning system was deployed to geolocate the R7 ROV and correct its trajectory in real time. A fixed transponder was also placed several hundreds of meters away from the vessel, at only 5 meters deep. The trials were carried out in water depths of 7 to 10 meters, surrounded by many docks and vessels causing significant acoustic echoes.

“Despite challenging acoustic conditions, the positioning of the ROV and the transponder was stable and accurate. With no calibration required, it was easy to deploy and ready to use, saving precious operational time on the field,” the firms emphasized.

“The R7 ROV along with the Gaps M7 USBL acoustic positioning system is able to transmit information accurately, even in noisy and difficult acoustic environments. They both enable fast operation as well as regular and quick position updates, even in very shallow waters…,”  noted Cezary Majchrowicz, Technical Director at THESTA.

Last month, iXblue was contracted to provide navigation systems to the newly built Type 212CD submarines intended for the Norwegian and German navies. 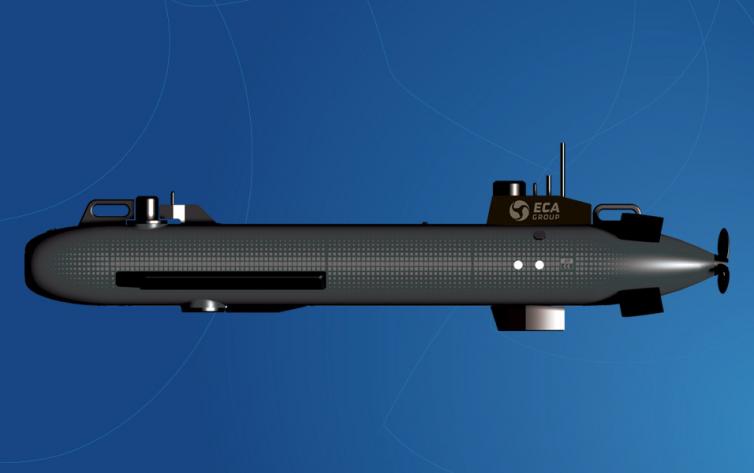 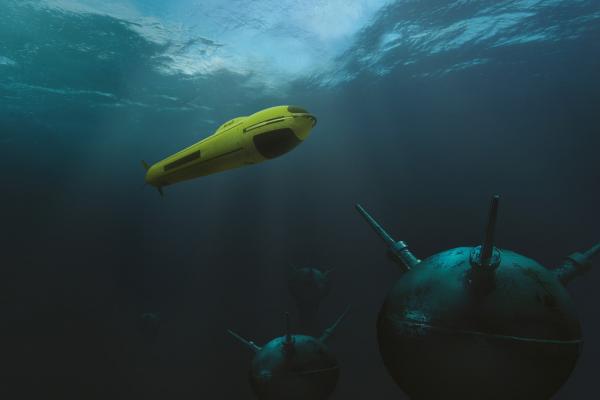