According to the Israeli company, the radar is based on IAI’s Elta Active Electronic Scanned Array (AESA) technology.

It is designed to perform simultaneous air and surface surveillance. Furthermore, it can be used to perform critical missions in the Exclusive Economic Zone (EEZ), such as counter-terrorism, smuggling, and piracy, through to search and rescue and up to full open sea combat missions.

STAR-X can also serve as the secondary search radar for larger naval vessels, the company concluded.

To remind, in February this year, IAI teamed up with South Korean defence contractor Hanwha Systems Co. to market combat suites for naval platforms around the world and specifically across Asia. 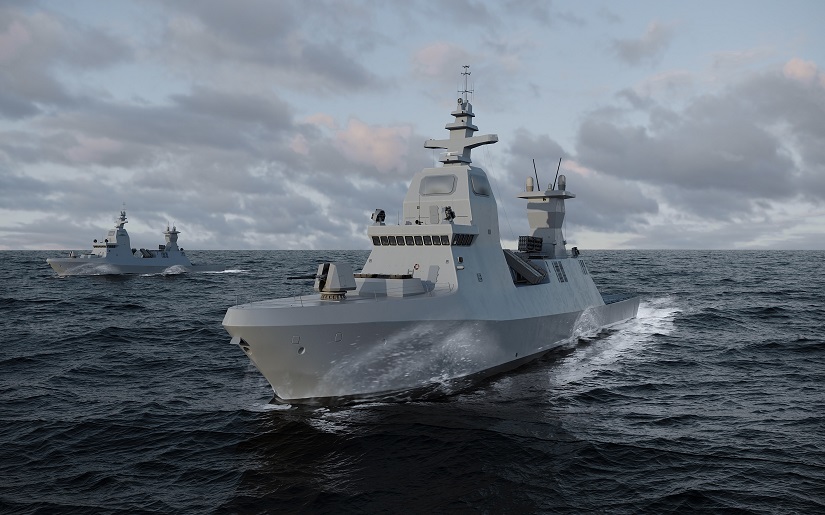