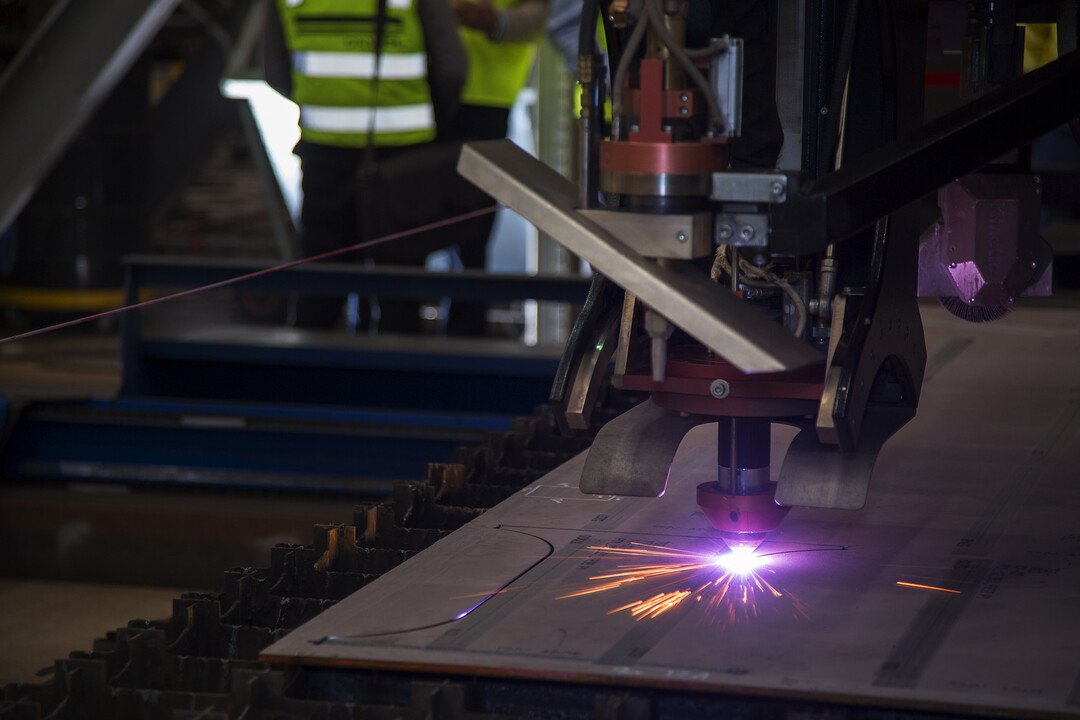 As informed, the first piece of steel has been cut in Henderson, WA, for what will be known as HMAS Carpentaria.

“It is a testament to the efforts of everyone involved in the Program that construction is underway on vessel number six, as we continue to work on five other vessels across two sites in Osborne and Henderson,” he added.

The first unit was launched at the Osborne Naval Shipyard in South Australia in December last year.

Overall, Luerssen Australia will deliver 12 OPVs to the Australian Navy.