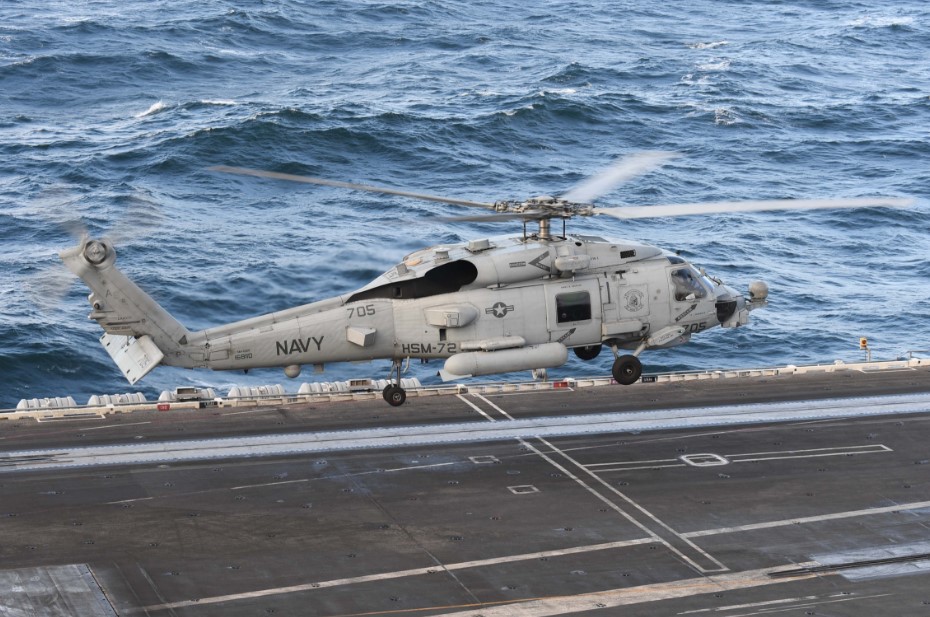 Defence company Lockheed Martin has been awarded a firm-fixed-price order for the production and delivery of 12 MH-60R aircraft for the Commonwealth of Australia.

According to the US Department of Defence, the US Navy awarded the contract to Lockheed, valued at $503 million. Work is planned to be performed in New York, Connecticut and Alabama.

It is expected to be completed in October 2026.

In May this year, Australian Government revealed its intentions to purchase twelve additional MH-60 Romeo maritime helicopters. The units are to be acquired and based at HMAS Albatross, along with a 13th Romeo to replace one lost in 2021.

The MH-60R Seahawk is the Royal Australian Navy’s next-generation submarine hunter and anti-surface warfare helicopter and will form a very important part of its operations for years to come.

The MH-60R is equipped with combat systems designed to employ Hellfire air-to-surface missiles and the Mark 54 anti-submarine torpedo. The primary mission of the Romeo helicopter is anti-submarine warfare and anti-surface warfare.

Photo: US Navy photo of an MH-60R helicopter 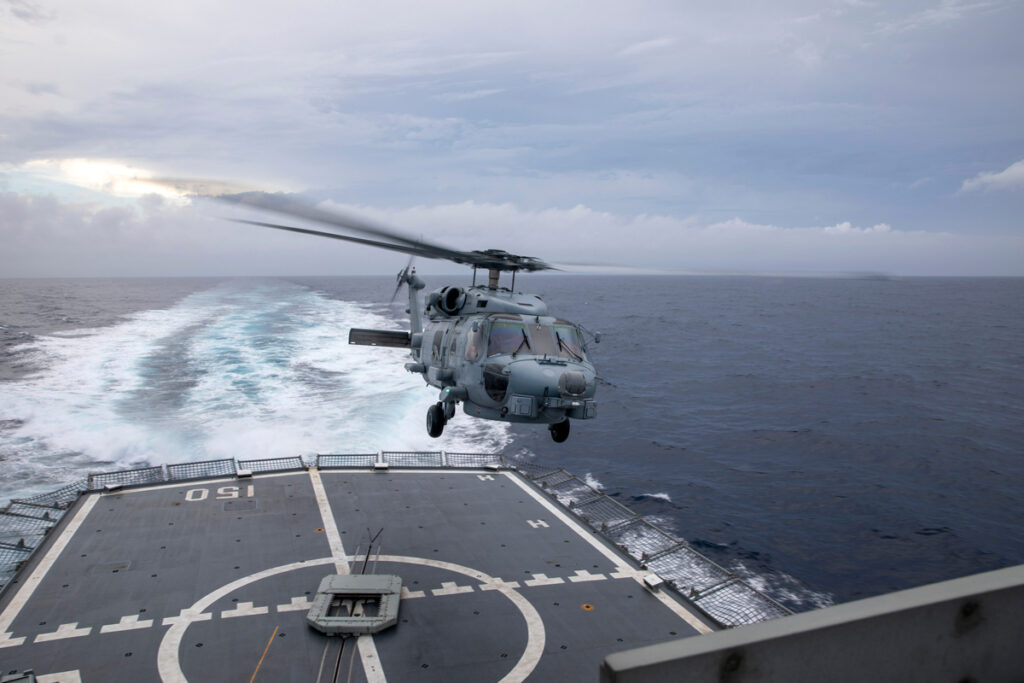