The boat, normally based at Faslane on the Clyde, but operating out of NATO’s base in Souda Bay, Crete, for the past six months, has been working alongside NATO surface ships on Operation Sea Guardian, monitoring tankers and cargo vessels.

When not assigned to Sea Guardian, Audacious, which is the fourth boat in the Astute class, has been honing its anti-submarine warfare skills with the Italian Navy, in particular its frigate ITS Carlo Margottini.

After six months of near continuous operations, HMS Audacious returned to Souda Bay to undergo maintenance on the hi-tech sensors and systems inside the boat and its hull.

To remind, the Royal Navy has recently commissioned the fifth Astute-class submarine HMS Anson. The vessel was commissioned at BAE Systems’ shipyard in Barrow.

The first four submarines in the class, HMS Astute, HMS Ambush, HMS Artful and HMS Audacious, have been handed over to the Royal Navy, with two further boats currently under construction at the firm’s Barrow site.

In May this year, navy officials announced plans to enhance these hunter-killer submarines with the latest cruise missile system.

Specifically, all Astute-class boats are to receive boosted Tomahawks as part of a £265 million upgrade to the submarines’ premier long-range weapon. 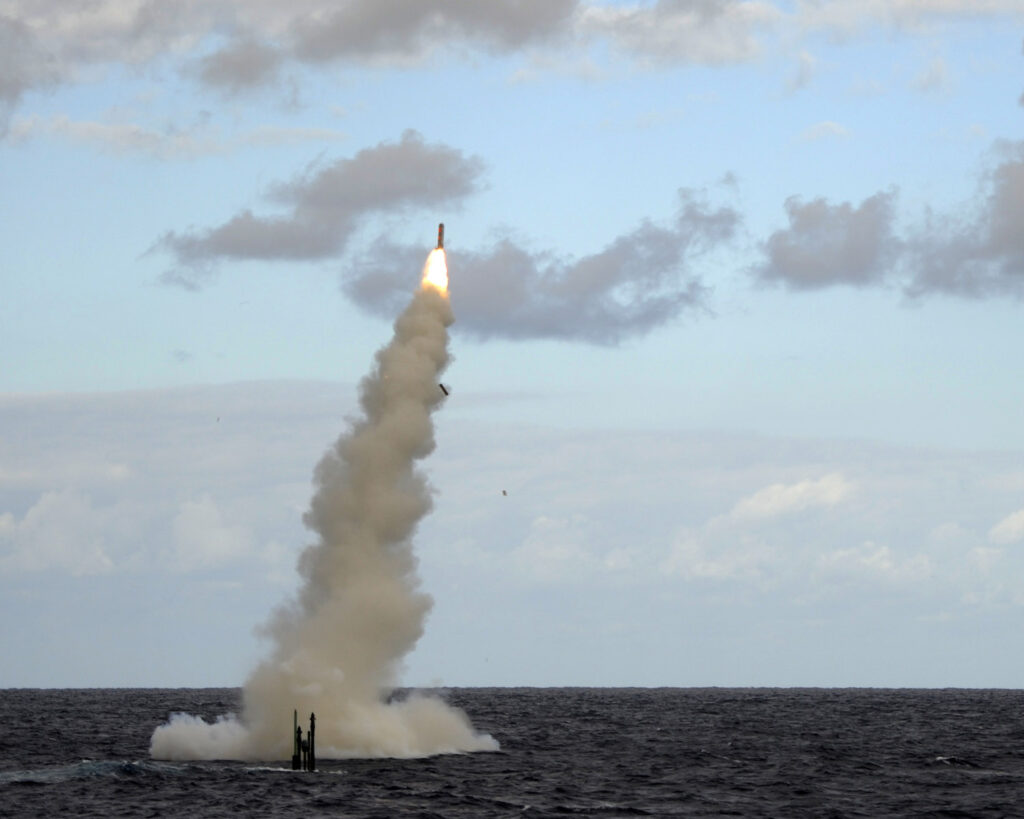