The contract includes a life-time extension of HMS Södermanland, as well as new batteries and battery development.

The life-time extension means that the submarine HMS Södermanland will receive around 50 modifications, prolonging and enhancing its operability for a further six years.

Furthermore, the deal includes an exchange of batteries for the Swedish Navy’s current submarine fleet, as well as a project focusing on battery development, to ensure capabilities both at present and long-term.

The order was placed by the Swedish Defence Materiel Administration (FMV), a governmental agency acting under the country’s Ministry of Defence. 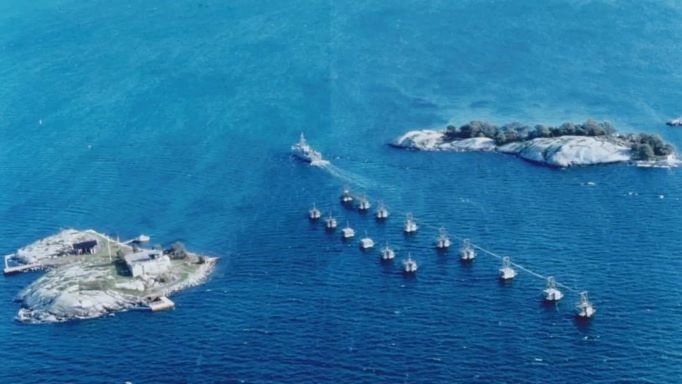 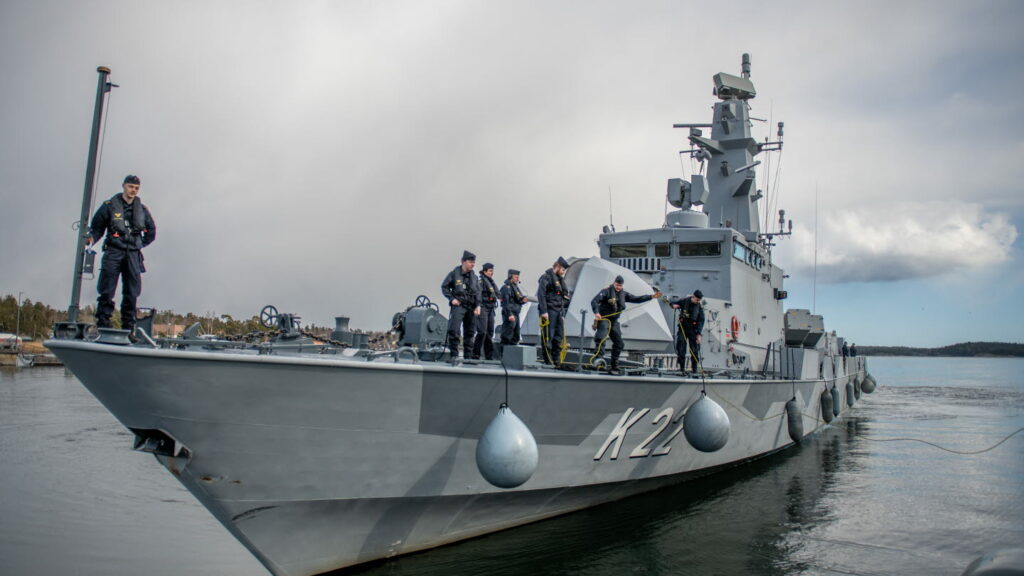