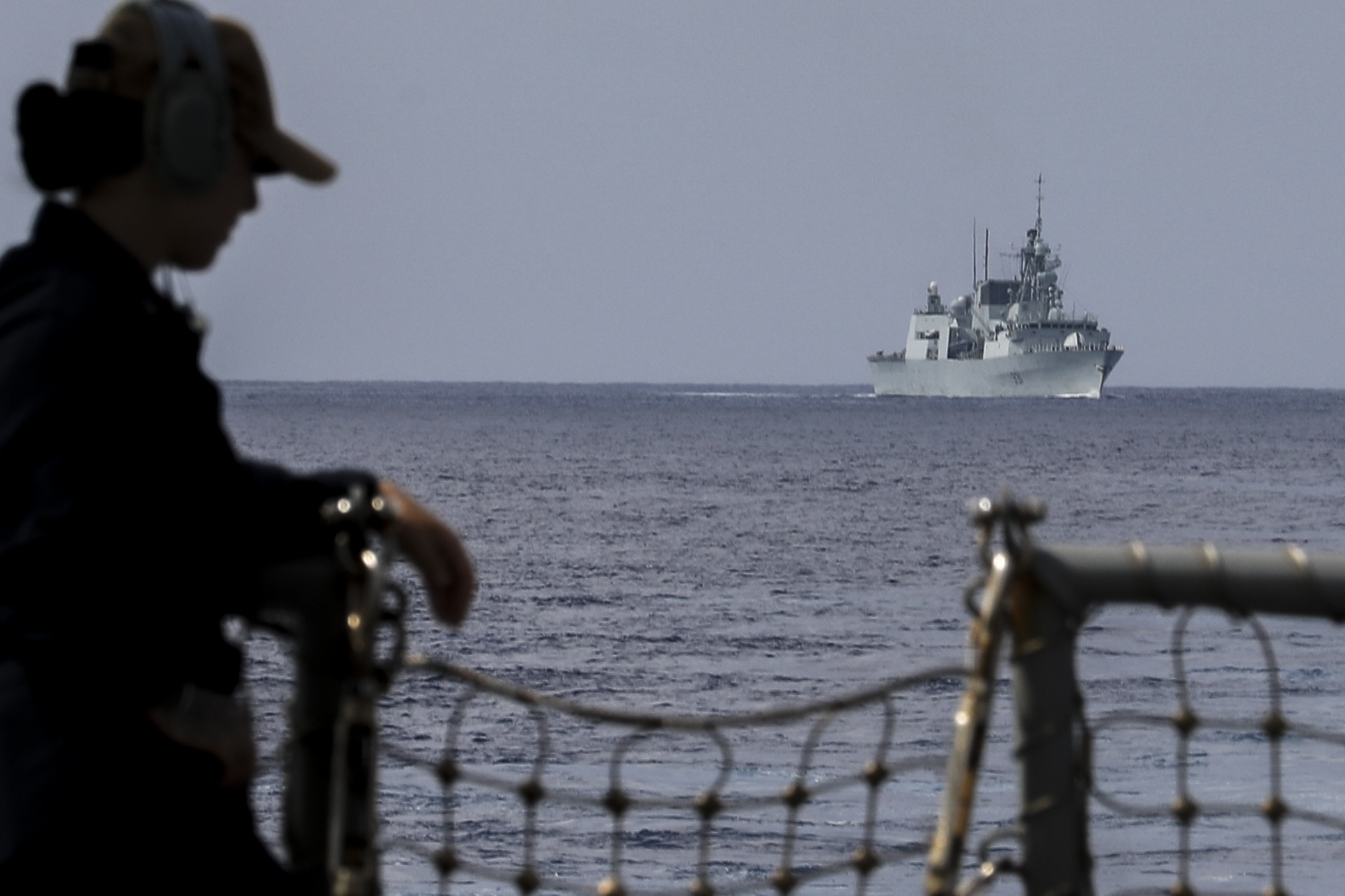 Vancouver and Higgins conducted bilateral surface action group operations demonstrating interoperability in the execution of joint exercises in the South China Sea and highlighted the US Navy’s support to Canada’s Indo-Pacific deployment and their presence and role in the Western Pacific.

“The two teams seamlessly integrated, conducting a variety of training exercises together. As part of our deployment on Operation PROJECTION, Team Vancouver has been delivering robust capabilities, working with our partner navies since we departed home in June.”

Higgins is assigned to Task Force 71/Destroyer Squadron (DESRON) 15, the US Navy’s largest forward-deployed DESRON and the US 7th fleet’s principal surface force.

Recently, the guided missile destroyer USS Zumwalt has also become a part of the US 7th fleet.