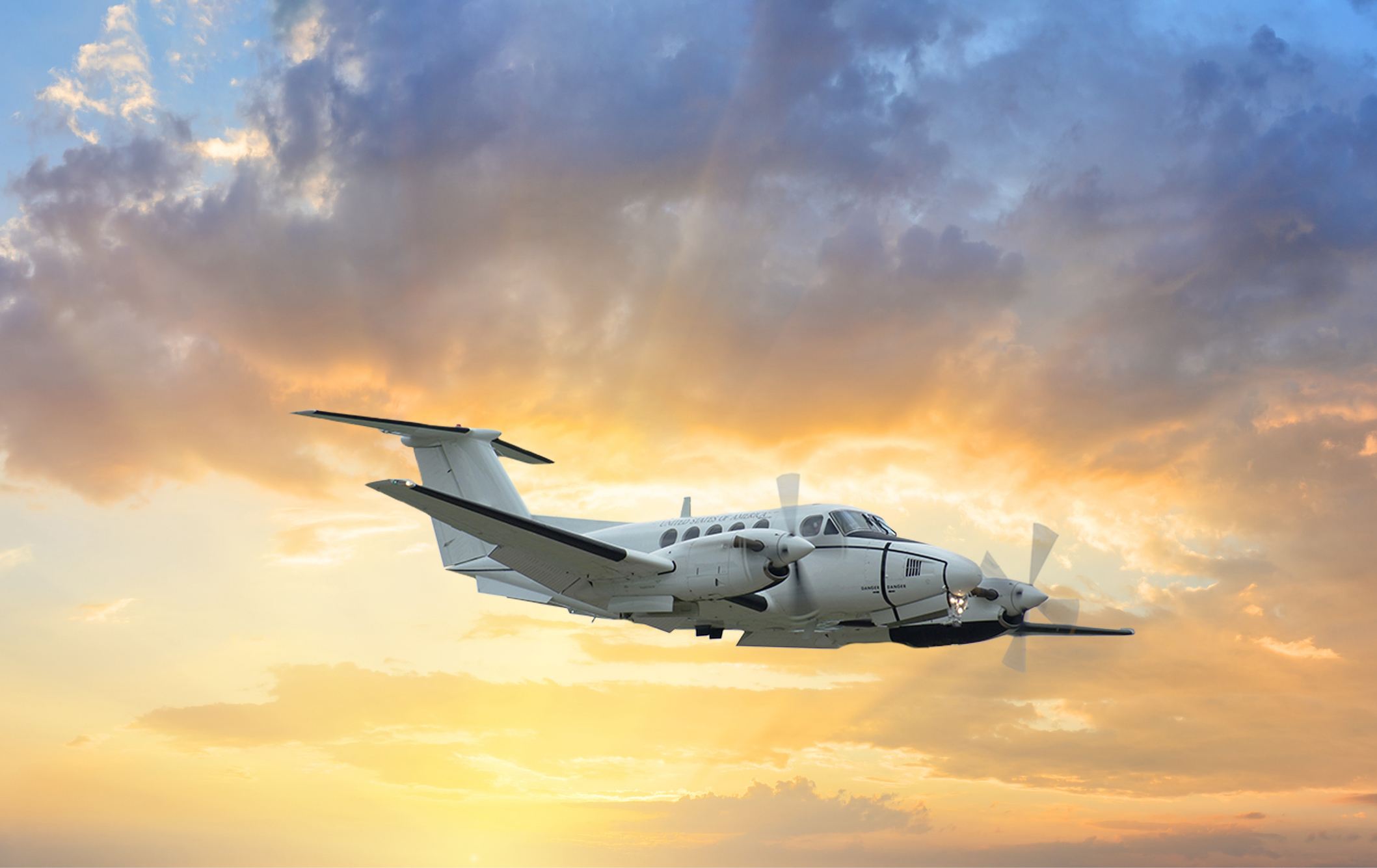 The Vertex Company, a Mississippi-based defense and space manufacturing company, has been awarded a contract valued up to $280 million to maintain the U.S. Navy’s aircraft used to train naval aviators and naval flight officers by the Chief of Naval Air Training, or CNATRA.

“Training is critical in keeping Naval Aviation at a high level of readiness,” said Ed Boyington, President and CEO of The Vertex Company.

Among different levels of aircraft maintenance, I-level maintenance includes detailed repair and inspections of components and systems that are taken off aircraft and sent to specialized workshops.

“The Vertex Company provides mechanics and other artisans that are focused on the skilled sustainment of aircraft, so our customers can focus on their mission,” said Richard “Vinny” Caputo, President of Aerospace and Defense Services at The Vertex Company.

In late August 2022, Vertex also received a contract worth up to $230 million for contractor logistics support for the U.S. Navy and U.S. Marine Corps’ fleet of C-12 Huron aircraft.

A month earlier, the company said it begun work on an up to $850 million U.S. Navy contract after the award was upheld by U.S Government bid protest decisions. Vertex previously announced the contract, which is for the maintenance of test aircraft for the U.S Navy, in April 2022.