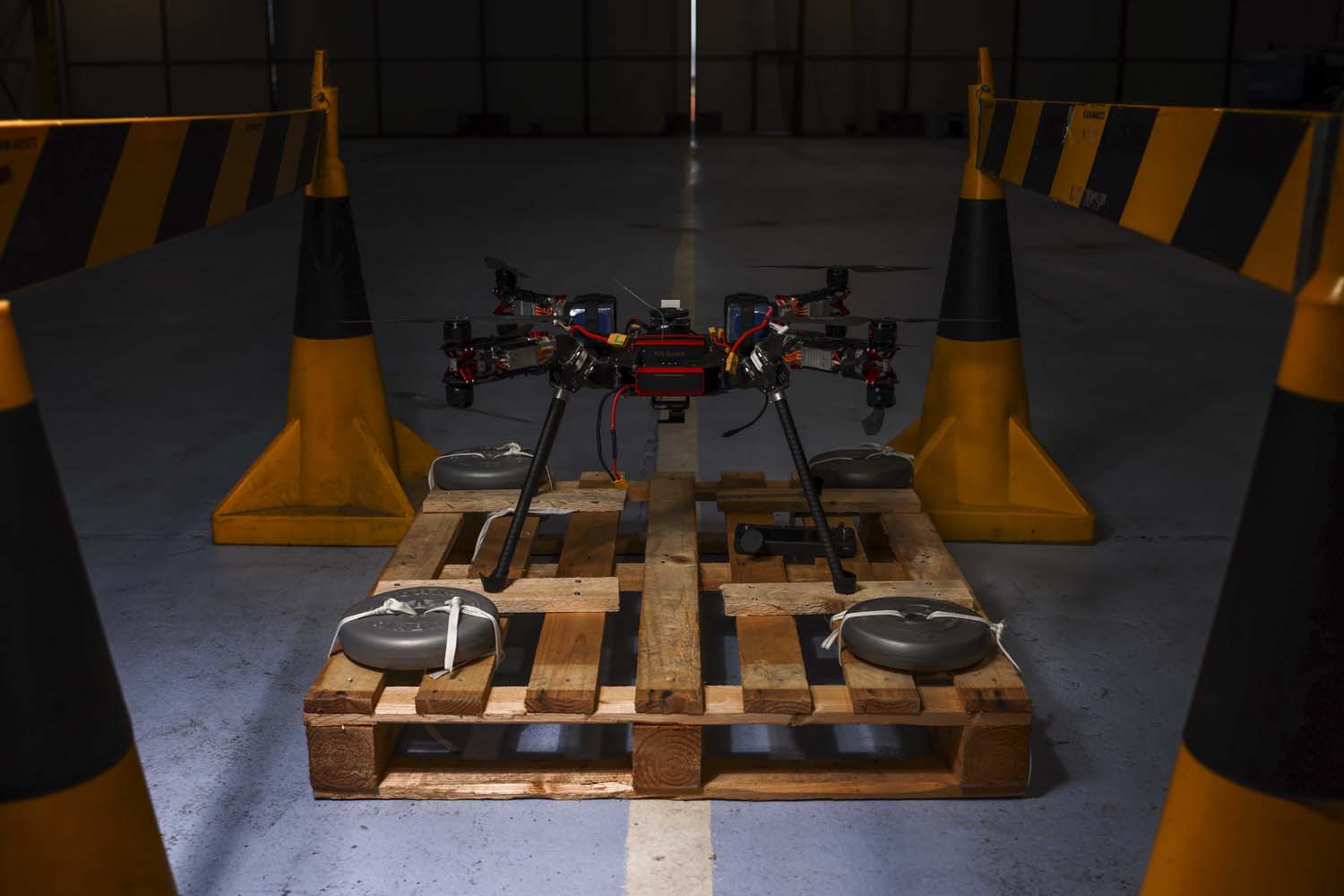 The Royal Navy’s drone squadron has taken its expertise in uncrewed systems one step further by building their own quadcopter.

Personnel from 700X Naval Air Squadron have built their first remotely-piloted air system in a milestone moment for the Culdrose-based team.

Once thoroughly put through its paces, the drone could be used as a testbed for sensors and delivering other payloads.

The 20kg octo-quadcopter is named Walrus after the flying boats pioneered by 700 Naval Air Squadron and flown from cruisers and battleships during the Second World War.

“This is the first time the navy has built its own air system using basic components,” said Lieutenant Kristian Lilley, who is overseeing the tests.

“It’s an important step in our recognition of endorsed manufacturer status with the Military Aviation Authority.”

The squadron is testing it using a rigorous regime here in a controlled environment. Lilley noted that “when we’re confident it’s operating correctly and safely, we’ll conduct our first flying tests, probably in the new year”.

The squadron is a mix of Royal Navy personnel of various branches, Royal Marines, civil servants and contractors, and is based at RNAS Culdrose. It uses nearby Predannack Airfield as a centre of expertise for flights and training.

Lieutenant Commander Martin Howard, the squadron’s commanding officer, said: “This project is just one strand of our work in researching, evaluating and deploying RPAS technology at the forefront of Royal Navy operations.”

“It’s an important step in gathering knowledge and expertise in this ever-evolving field. As a squadron, we already train personnel across defence in the use of RPAS. We have flights which deploy the Puma air system to warships around the world and we are constantly testing and evaluating new systems from industry.”

To remind, the UK Ministry of Defense has awarded a £60 million contract to Leonardo to design and develop an uncrewed helicopter for the Royal Navy. The three-tonne demonstrator could provide an innovative alternative to existing aircraft for tracking adversary submarines. The platform will also reduce the exposure of Royal Navy crews to potential threats. 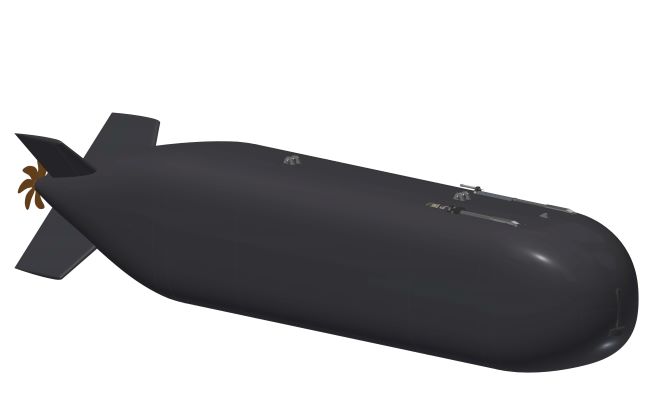