Artful has been hosting would-be submarine commanding officers undertaking the live-action phase of the Submarine Command Course (aka Perisher), which determines whether someone has the ‘right stuff’ to be in command of a submarine.

“Flotex provided a warfare scenario that was complex enough to meet my training aims in an area of ever-changing conditions which confused picture compilation, with fjords which made for demanding dived navigation, all of which combined to challenge my students to their limit”, said Commander ‘Mac’ McAllister, the Perisher course’s lead instructor.

“This training tested the ship’s company and helped to ensure that they remained at the highest standard of war-fighting ahead of future deployments and patrols”, said Underwater Staff Warfare Officer Lieutenant Commander Aaron Goodwin. 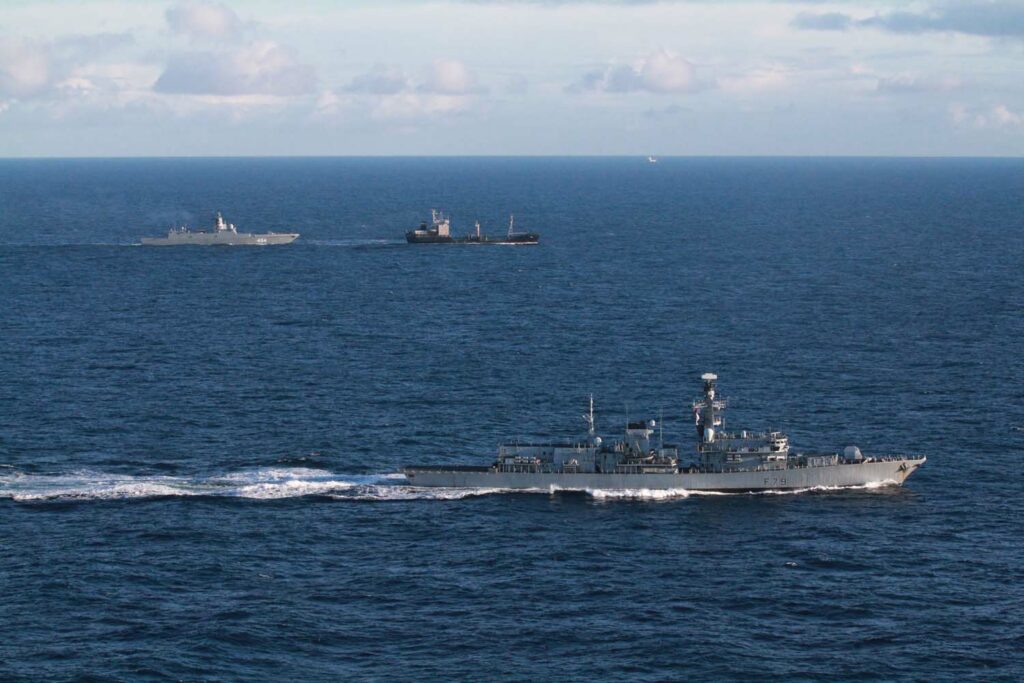