The 2013 was a very busy year for the Nigerian Navy. The Nigerian Chief Vice Adm. Dele Ezeoba reviewed the year by highlighting some of the key operations and plans for the future.

The Navy Chief also said that they have responded to 64 cases of sea robberies.

The Nigerian Navy has also saved two hijacked vessels with 17,000 tons of gasoline.

In the view of fleet expansion, the Navy is currently building two offshore patrol vessels.

One of them will be fully built in China, and another one will be completed at a domestic shipyard, Naval Shipyard Limited, located in Port Harcout.

The Nigerian Navy has also acquired a ship from the US Coast Guard named USCG Gallatin, the admiral reports. This ship is a Hamillton-class high endurance cutter, which was built at Avondale Shipyard. 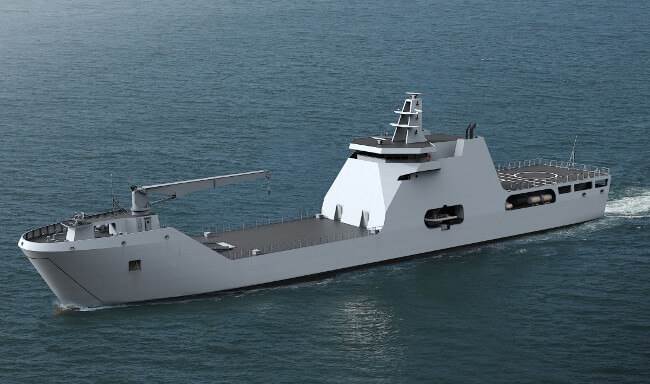