At the presence of the Prime Minister Antonis Samaras, the Minister of National Defence Dimitris Avramopoulos officially named the new Submarine of the Hellenic Navy “PIPINOS”.

The launching and naming ceremony of the submarine was held at the premises of the Hellenic Shipyards, in Skaramagkas.

The ceremony was officiated by His Beautitude the Archbishop of Athens and All Greece Hieronymos.

After the end of the ceremony, Mr. Avramopoulos said: 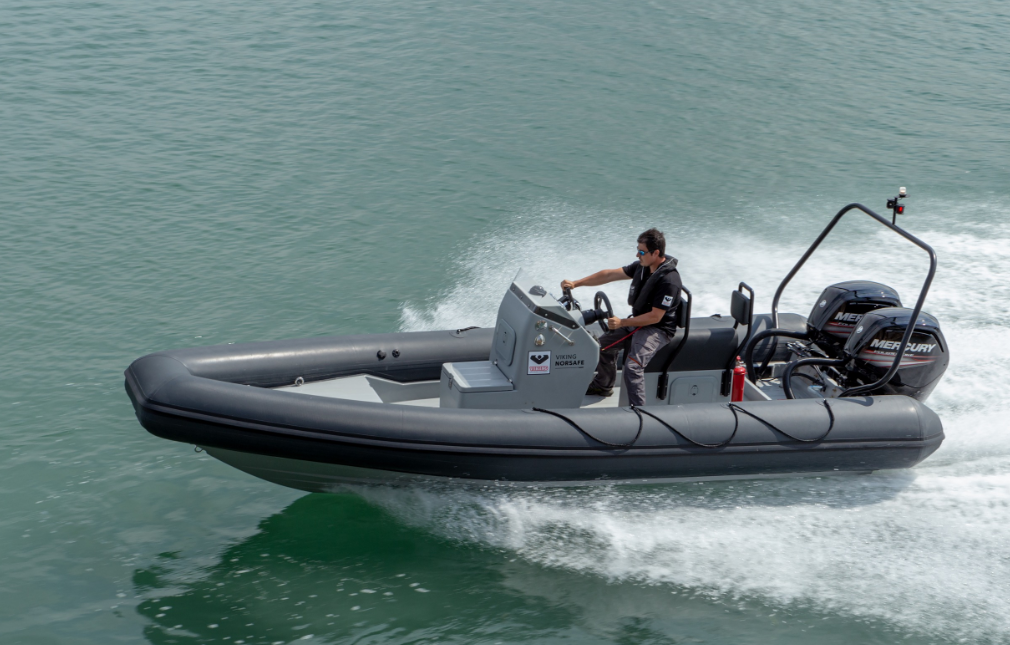